Now that my promotions for 21 & Counting have officially come to a close (as of September 2016 when I began graduate school), I’m excited to say that I’ve been working on a new project.

That being said, life at Teachers College makes even that sporadic, making my entries here more of a “throwback” when they occur. Excuses aside, I figured I would give a small update from NYC (hi, mom) as well as encourage twenty somethings out there to keep pushing through finals and other various projects.

In March, I had the opportunity to visit Elyse in Paris (photos will follow of course!) as well as attend the TESOL 2017 Conference in Seattle, Washington. For those of you who still don’t understand what I study: think Linguistics and how it applies to learning another language! As someone who has loved to study different languages in both informal and formal settings–this might make more sense to you how I ended up in this field. Diving into the depths of this blog, you may find posts from when I was a Foreign Language and Area Studies scholarship recipient to learn Modern Greek, how I took Swahili in college before visiting Uganda while working for a non-profit, or that time I signed up for Italian as an elective, simply because I wanted to learn authentic recipes from an all-Italian institute.

I’m pretty much all over the place–which is why so many people say simply, “you do you.”

So now, I’m studying how people learn second or third or fourth languages…and why. My internships have been in both a primary and high school, assisting English language learners, with plans to teach ESL in NYC schools post graduation next year. My research is specifically on motivation in learning another language–simply because it’s always been a factor in my life: learn Italian to eat, learn Greek to speak with family, learn Spanish to better assist my students.

And in France, my French was sooooooo terrible. Elyse taught me a few phrases to get by when she was in school. I don’t think I’ll ever be able to make the [r] sound correctly. But I survived. And here are some photos to prove it! 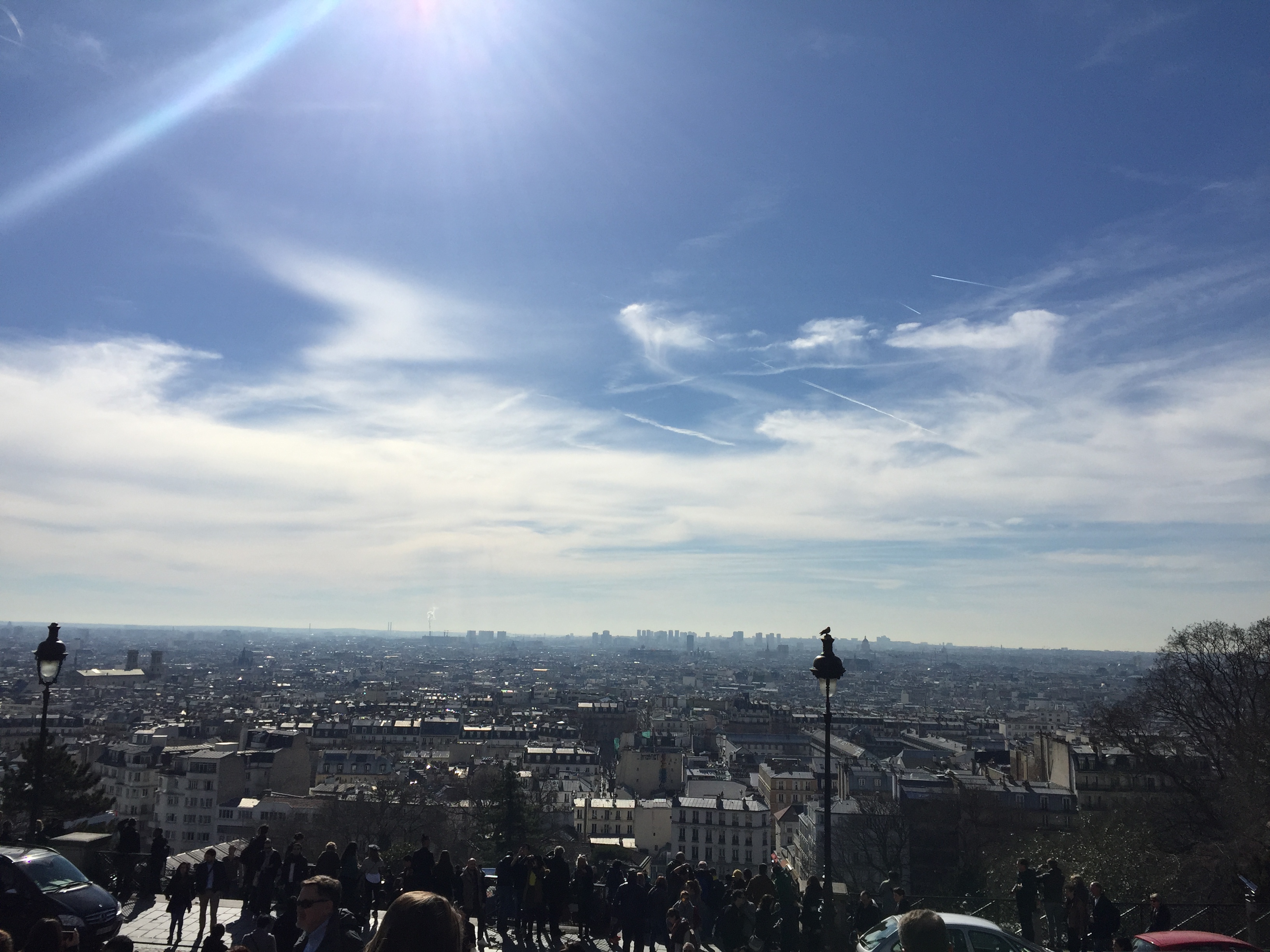 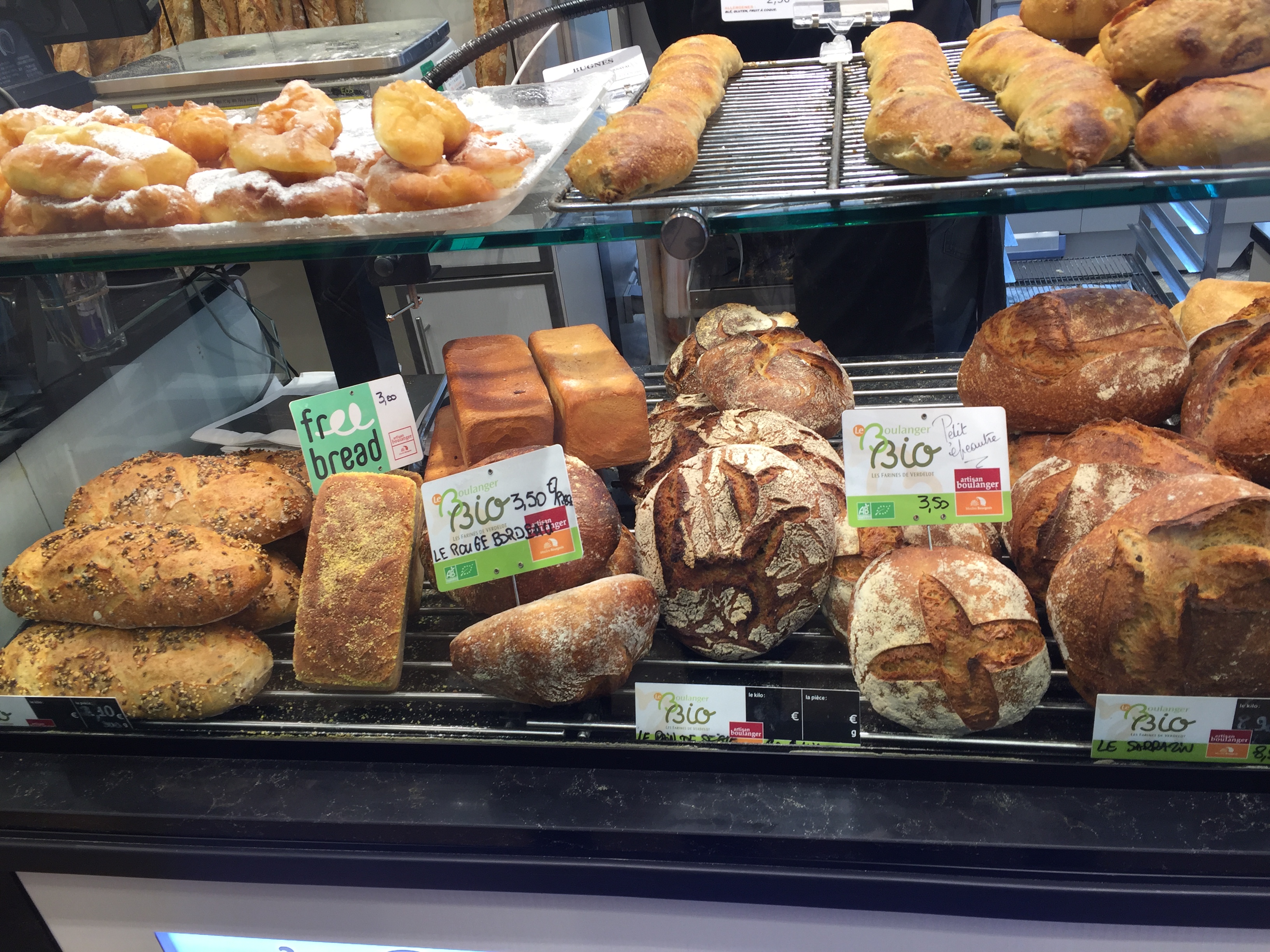 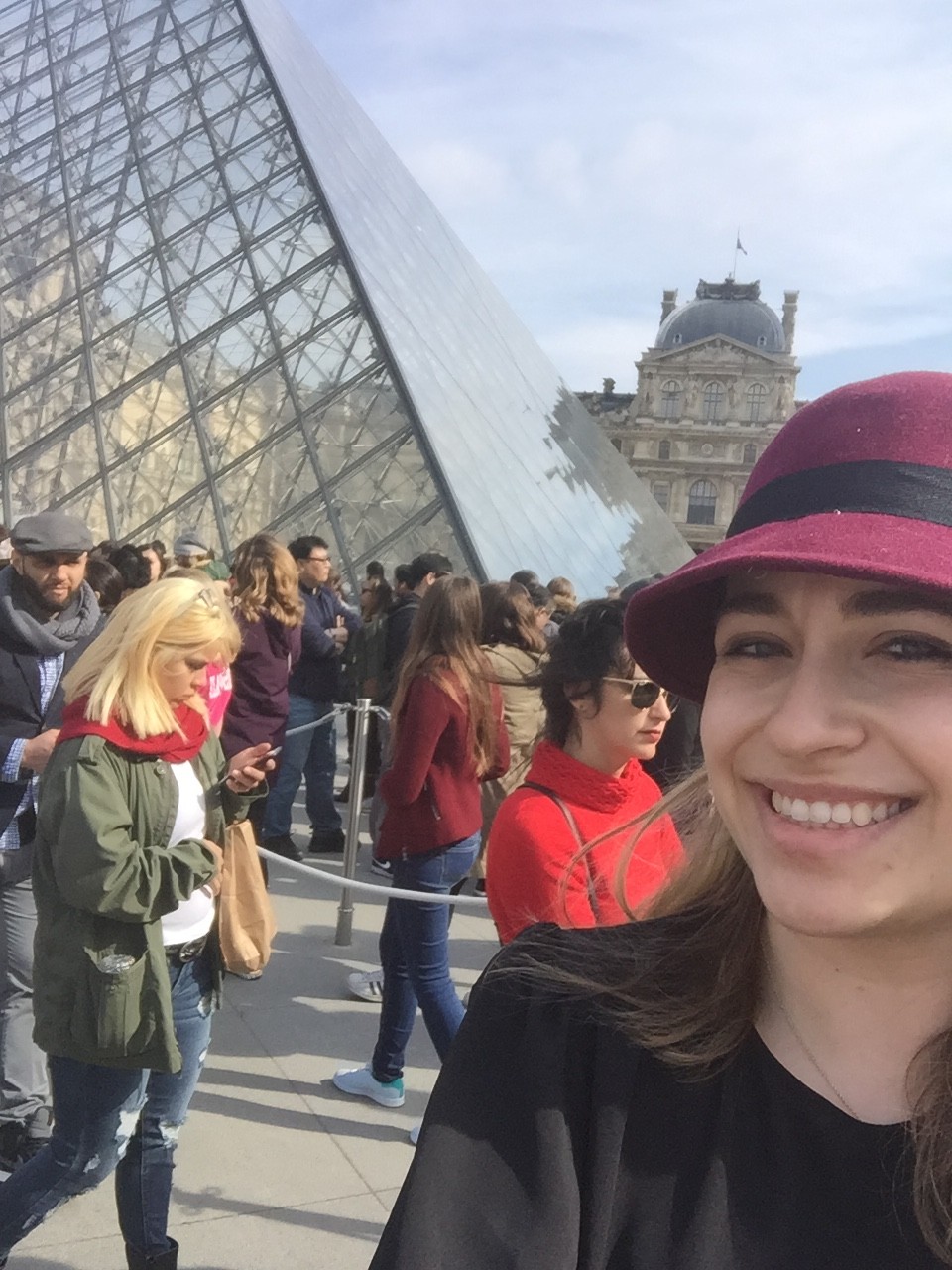 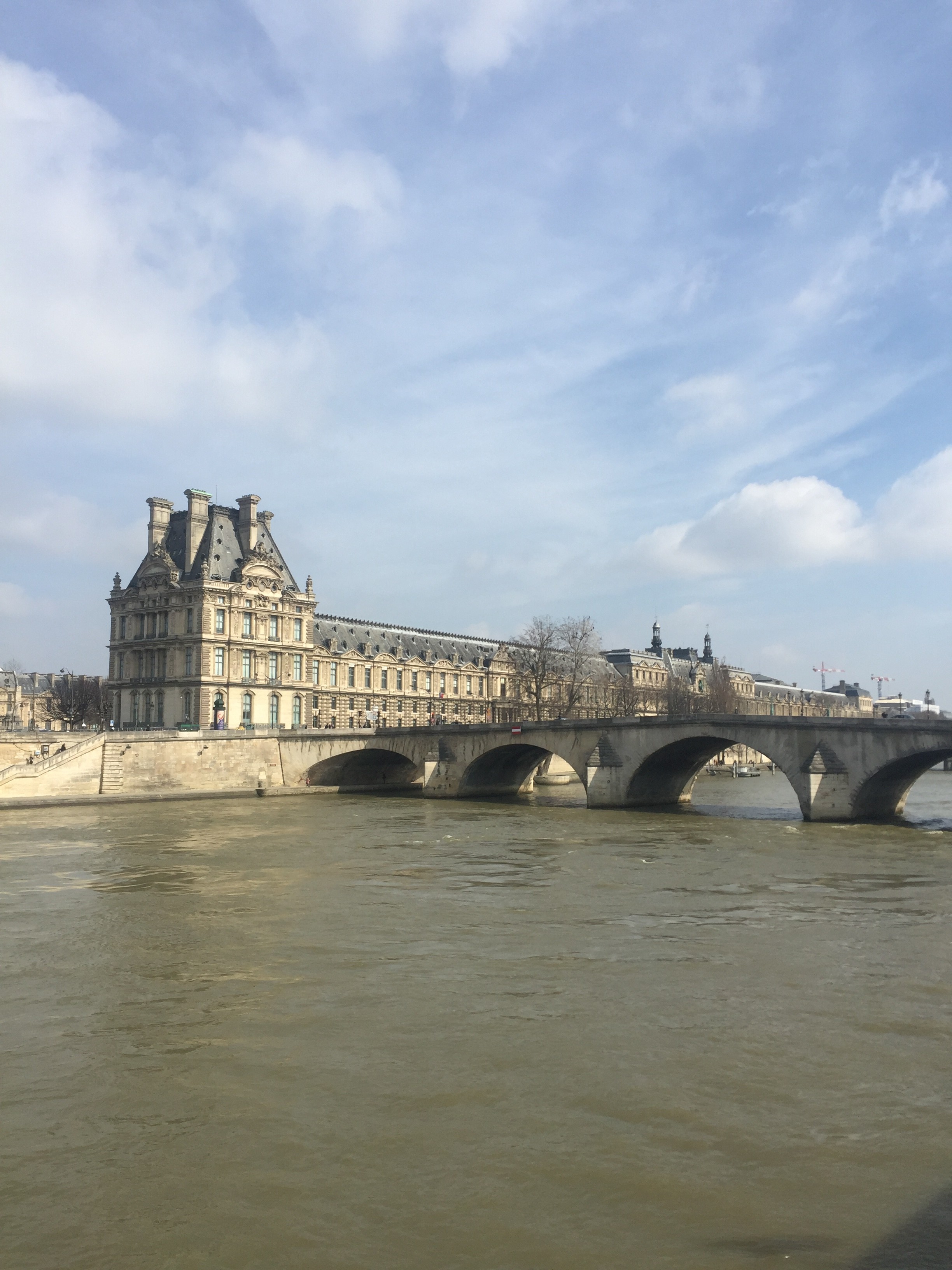 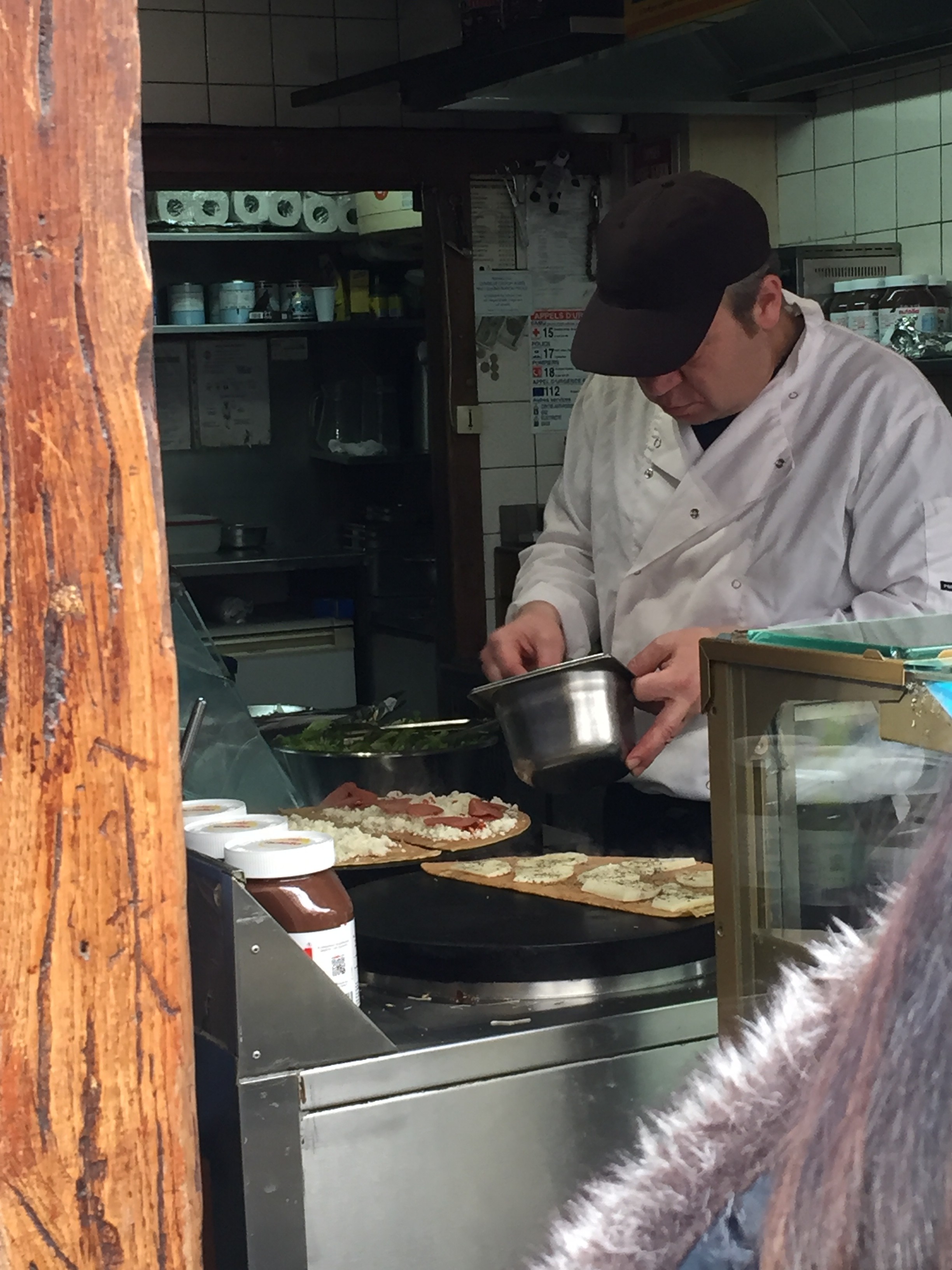 L’Petit Grec
THE BEST CREPES IN PARIS
And the best part was, he spoke Greek so I needed no French! 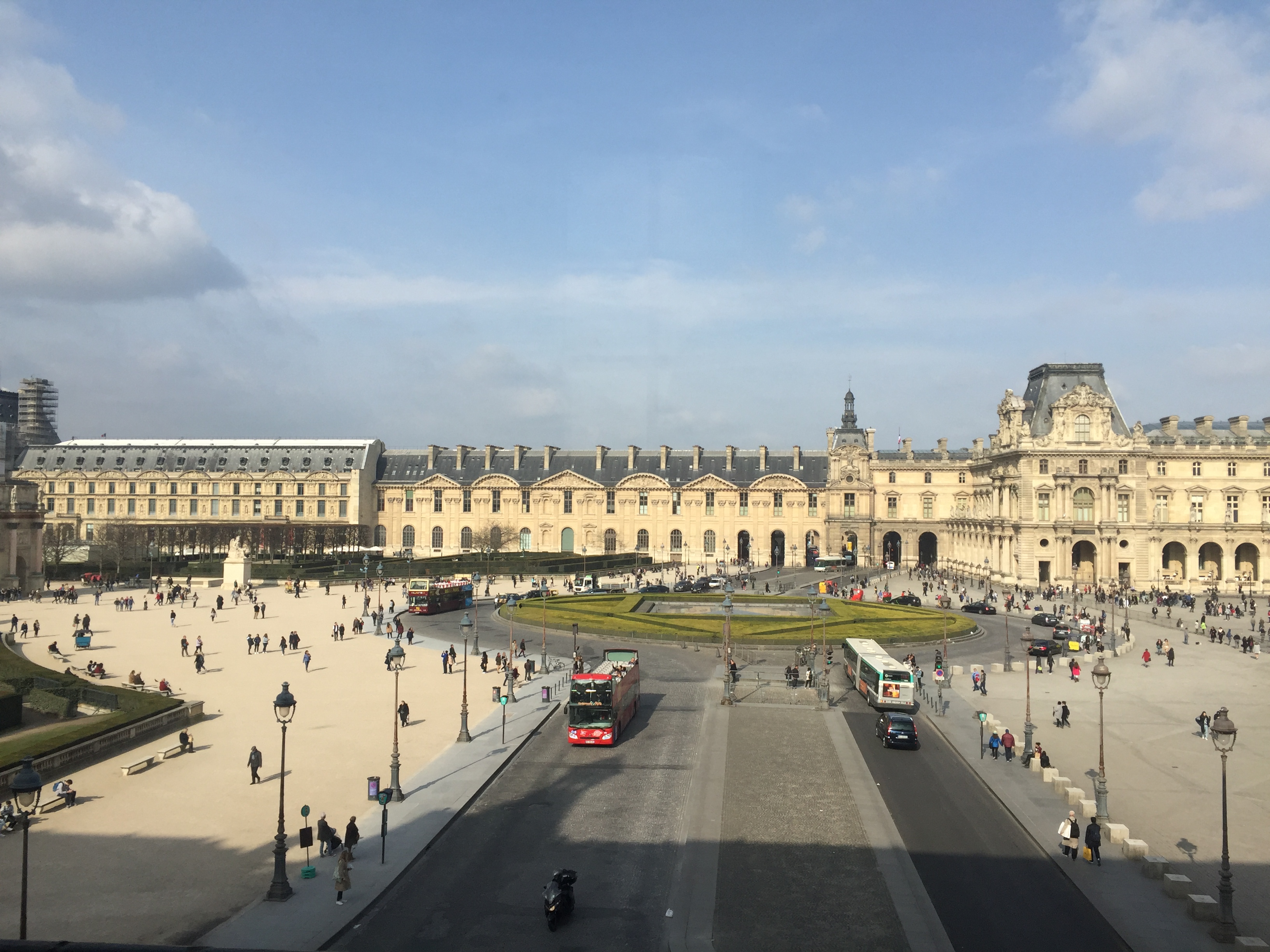 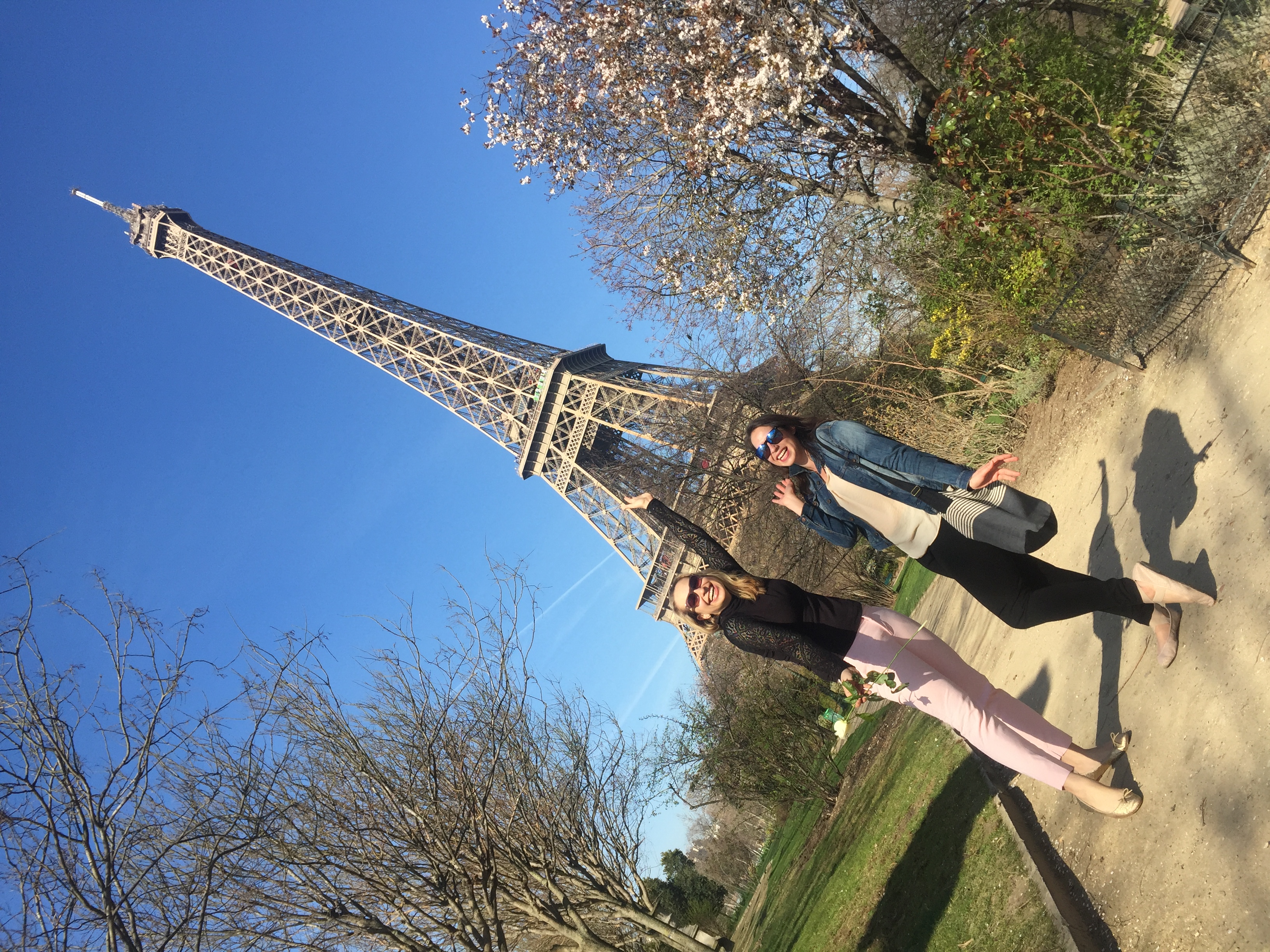 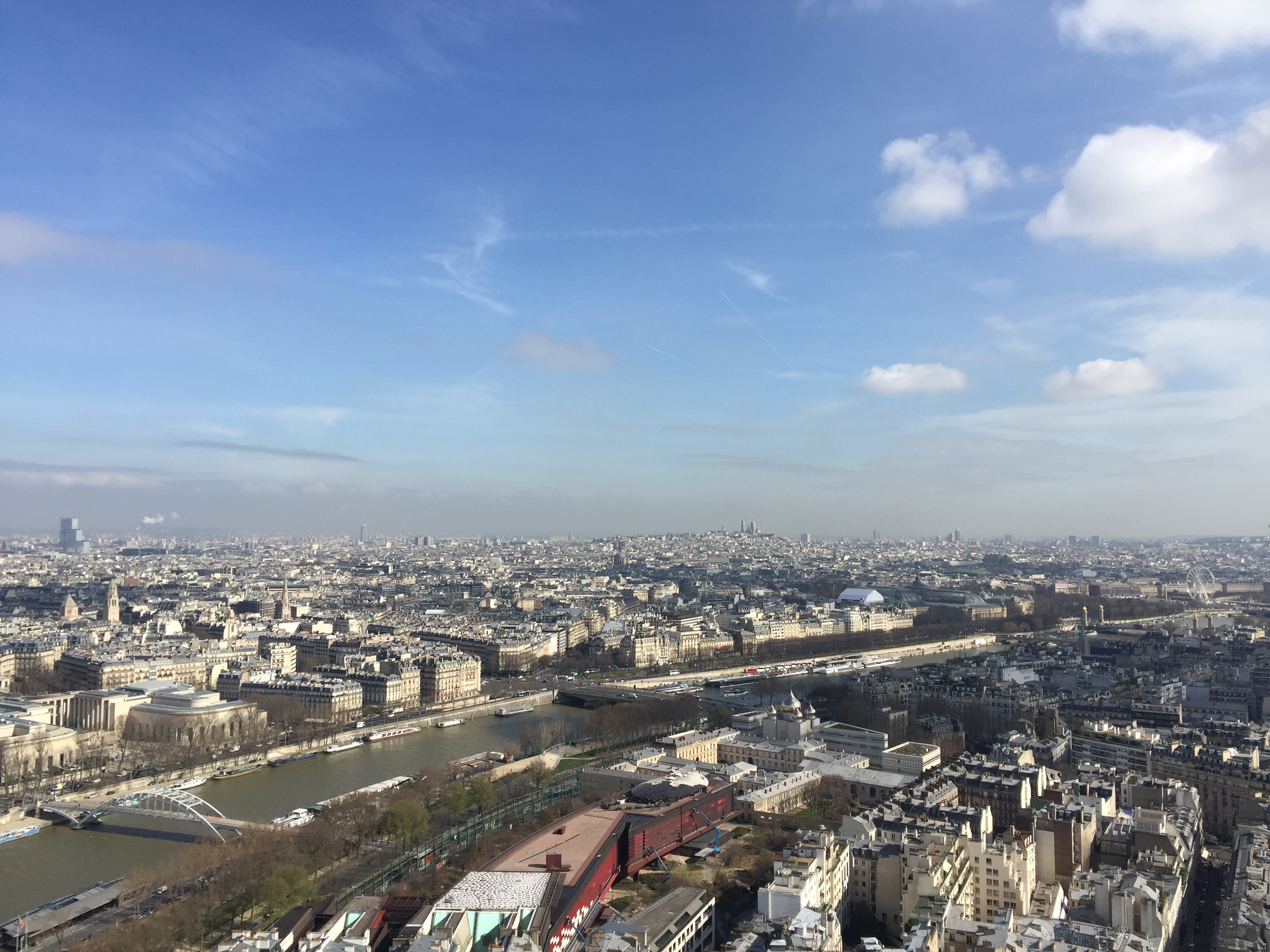 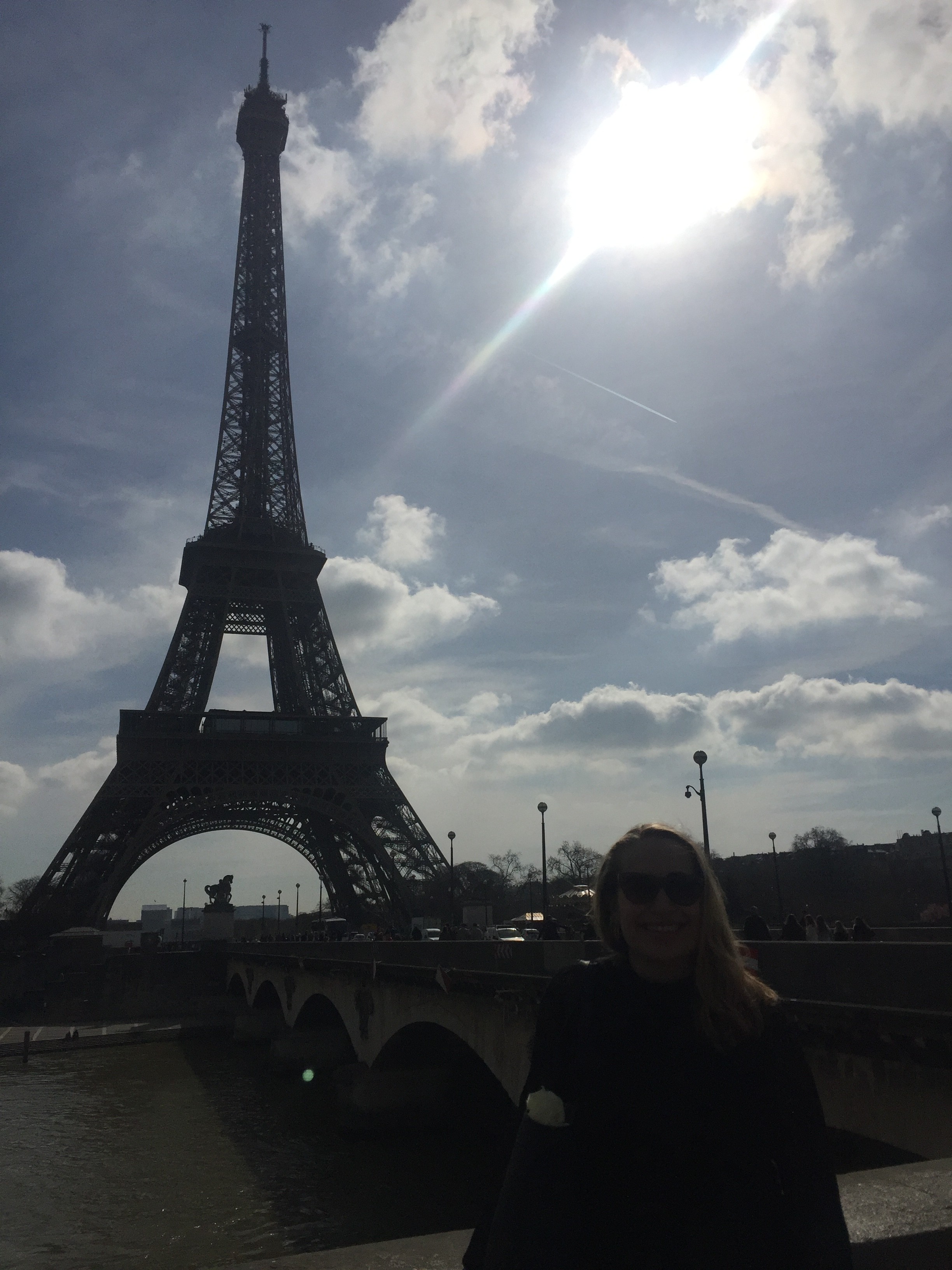 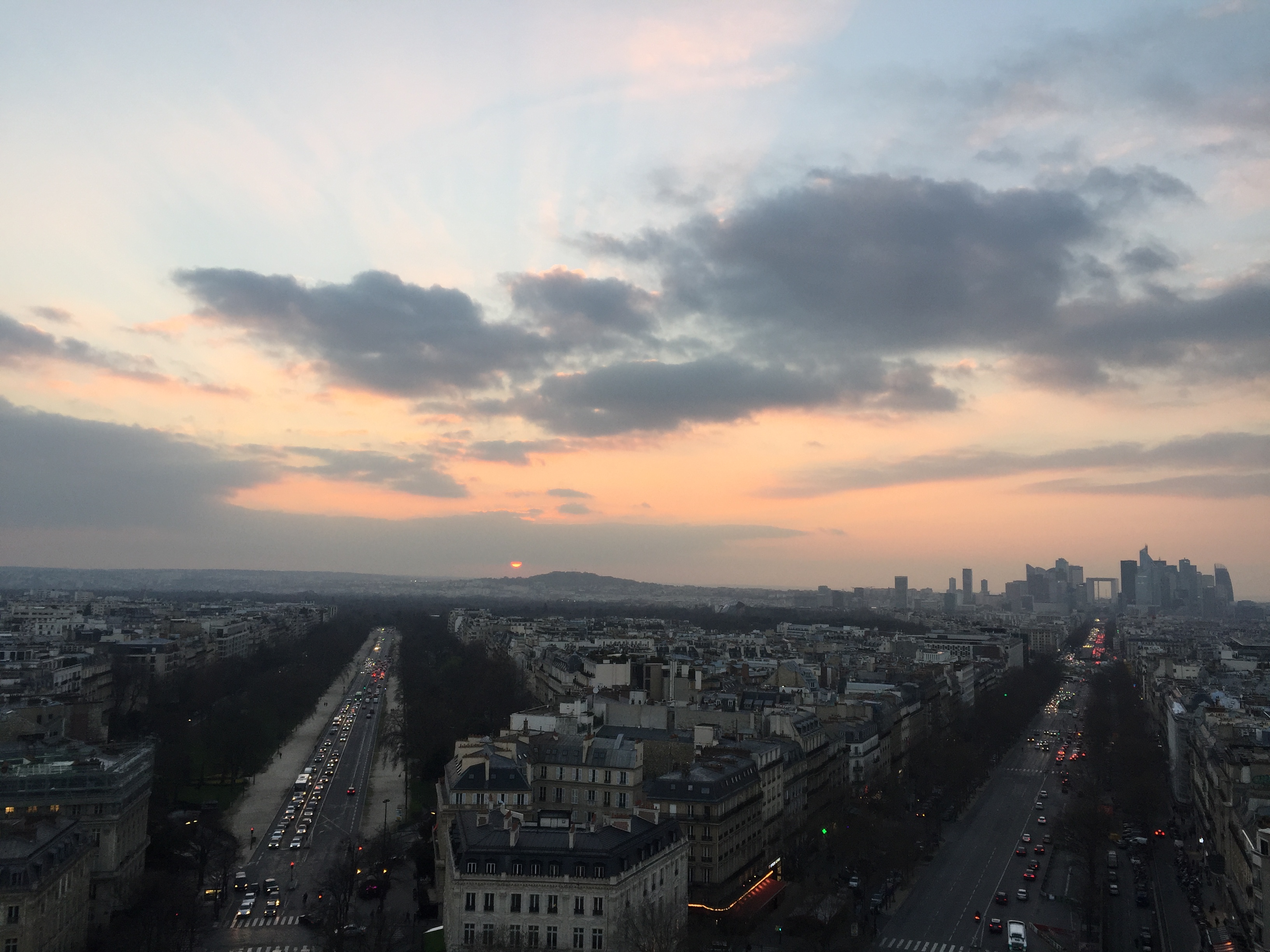 Sunset above the Arc D’Triumph 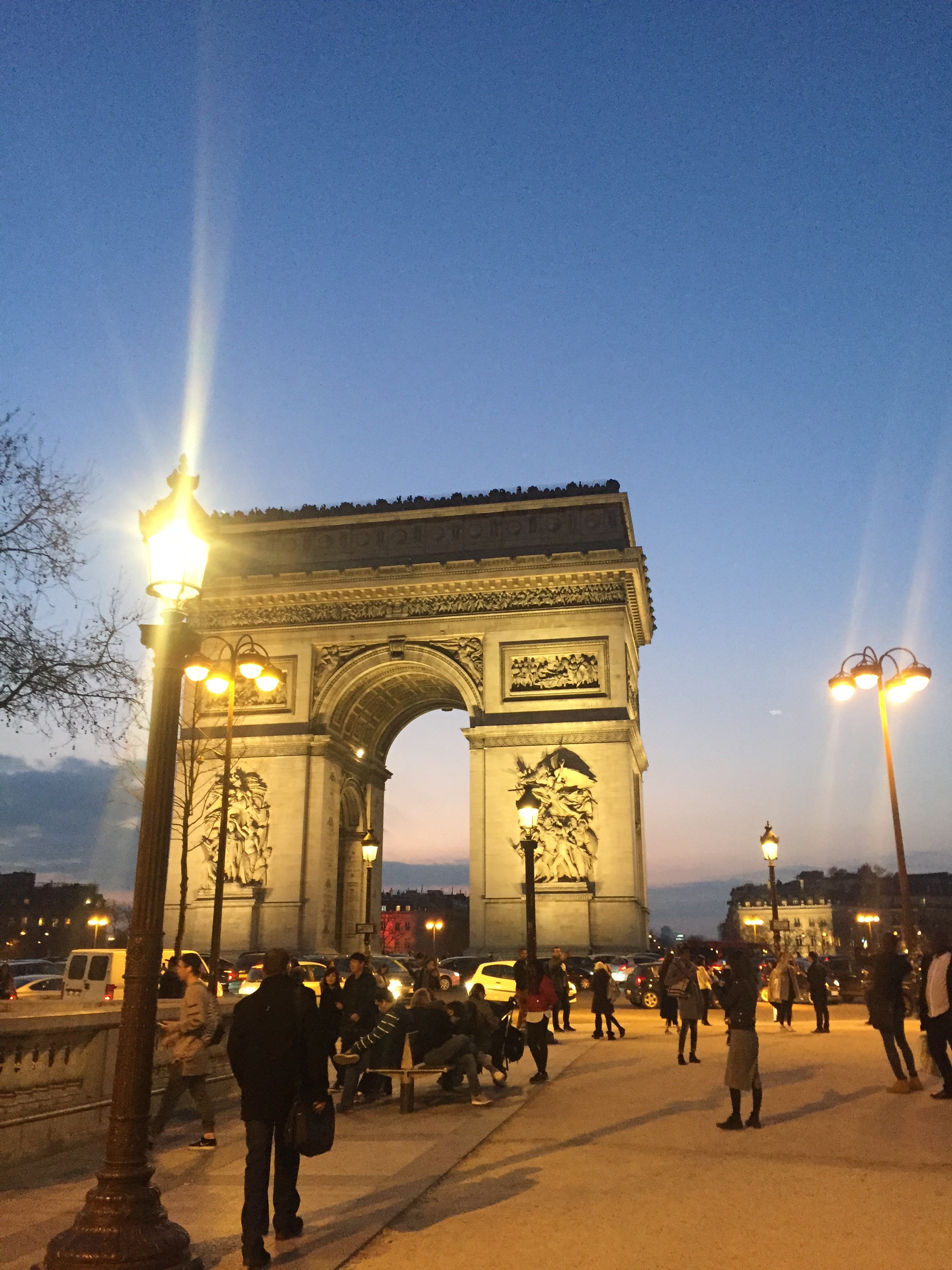 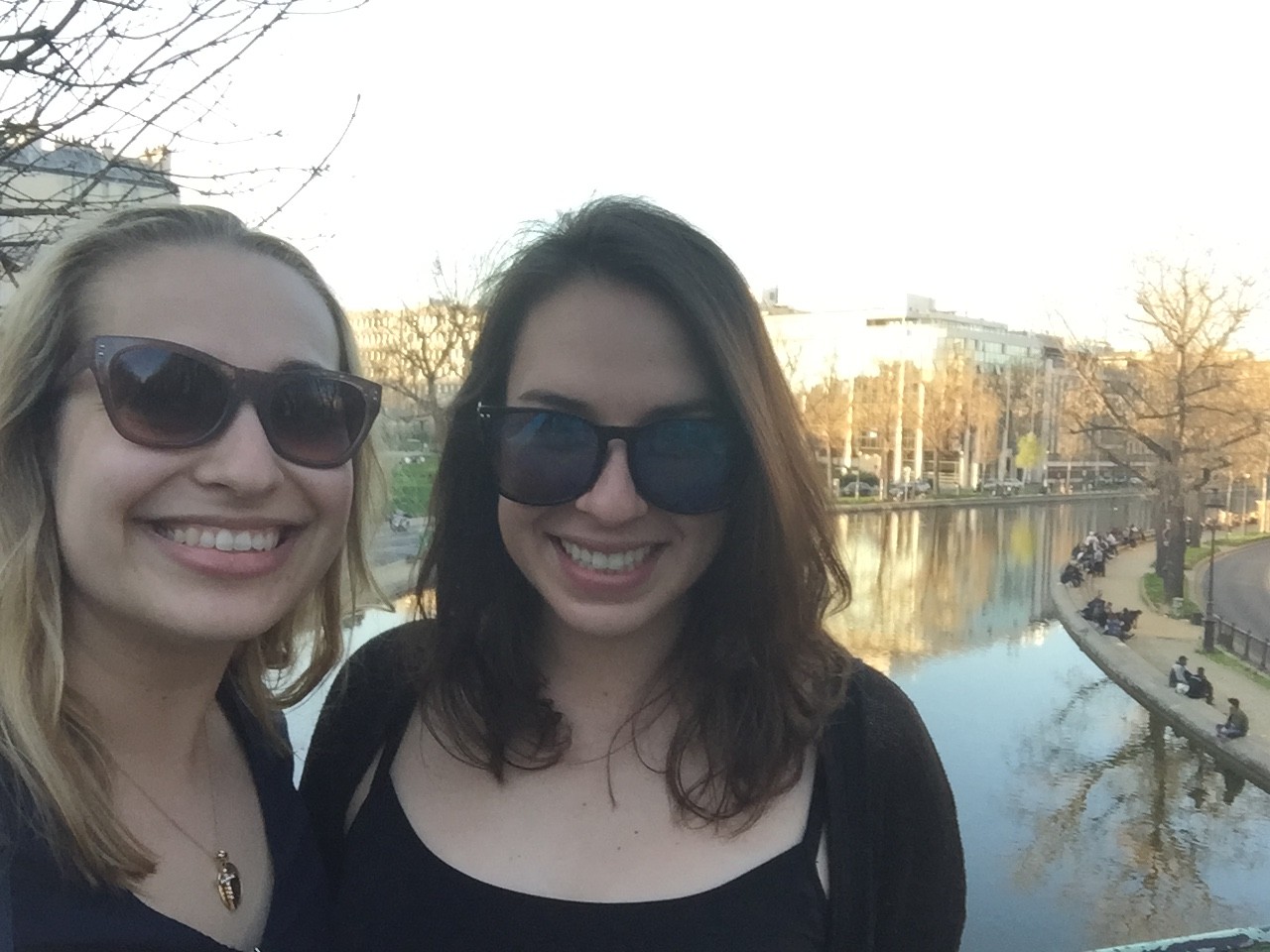 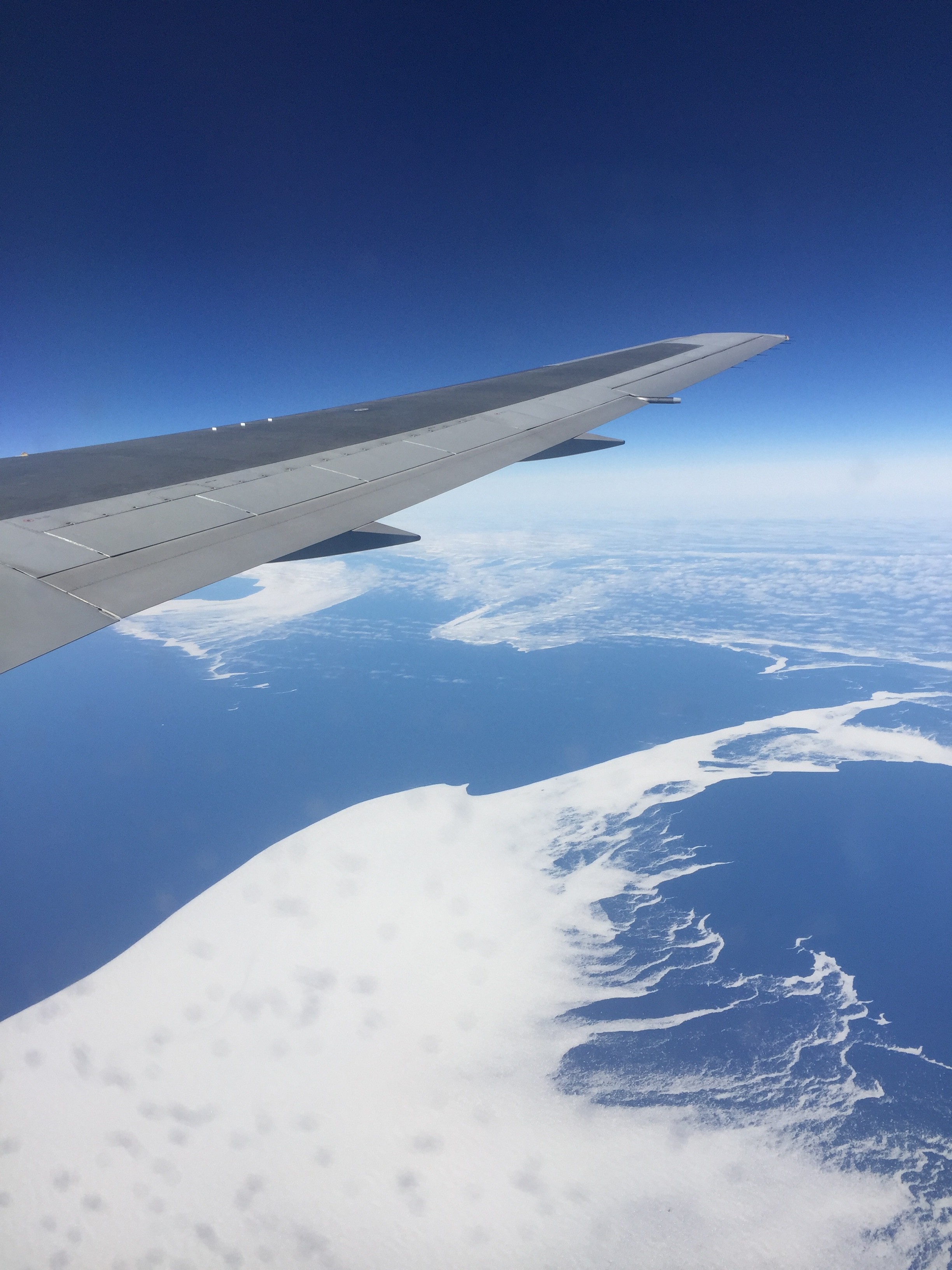 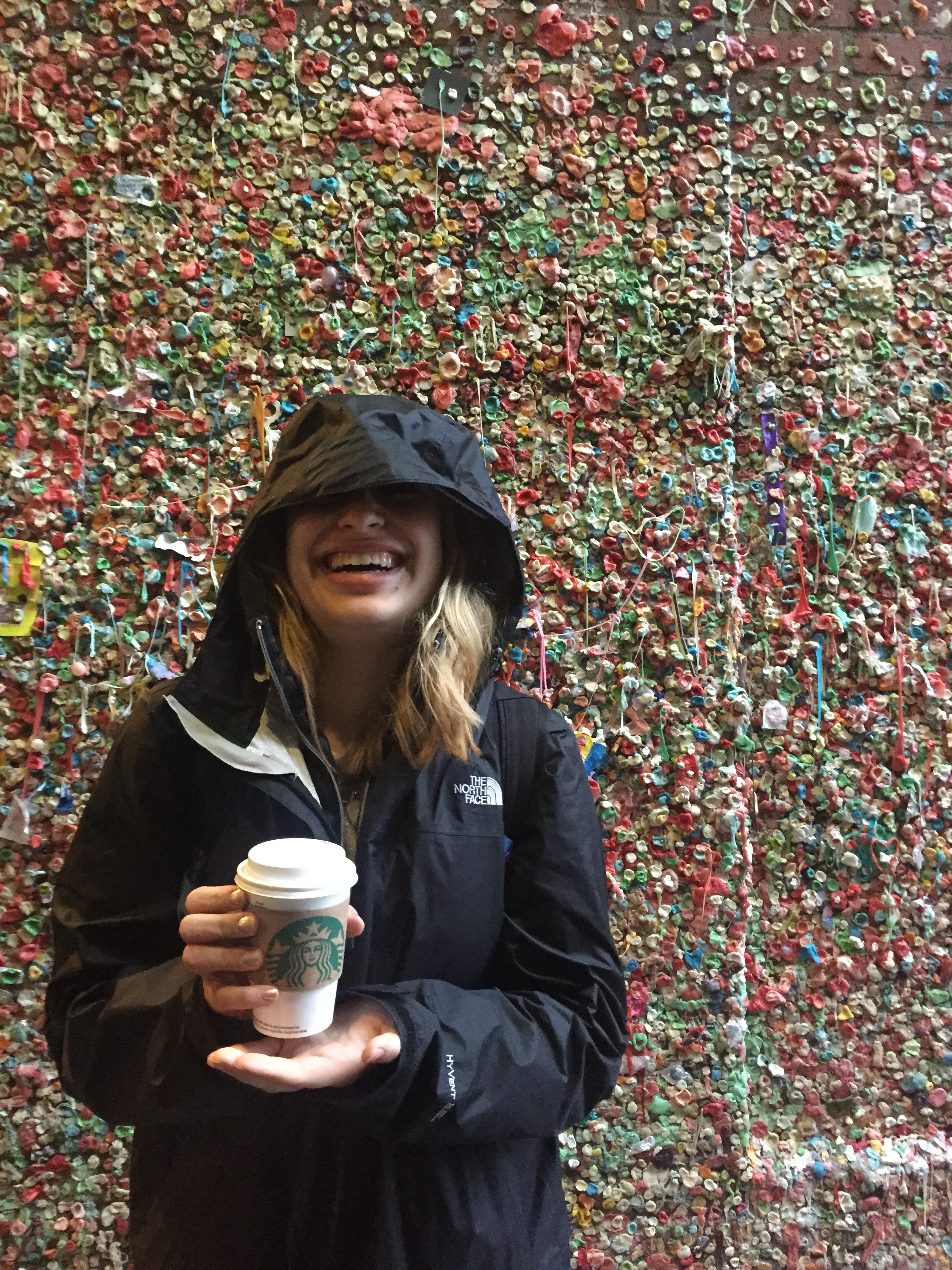 “The Most Seattle Photo” 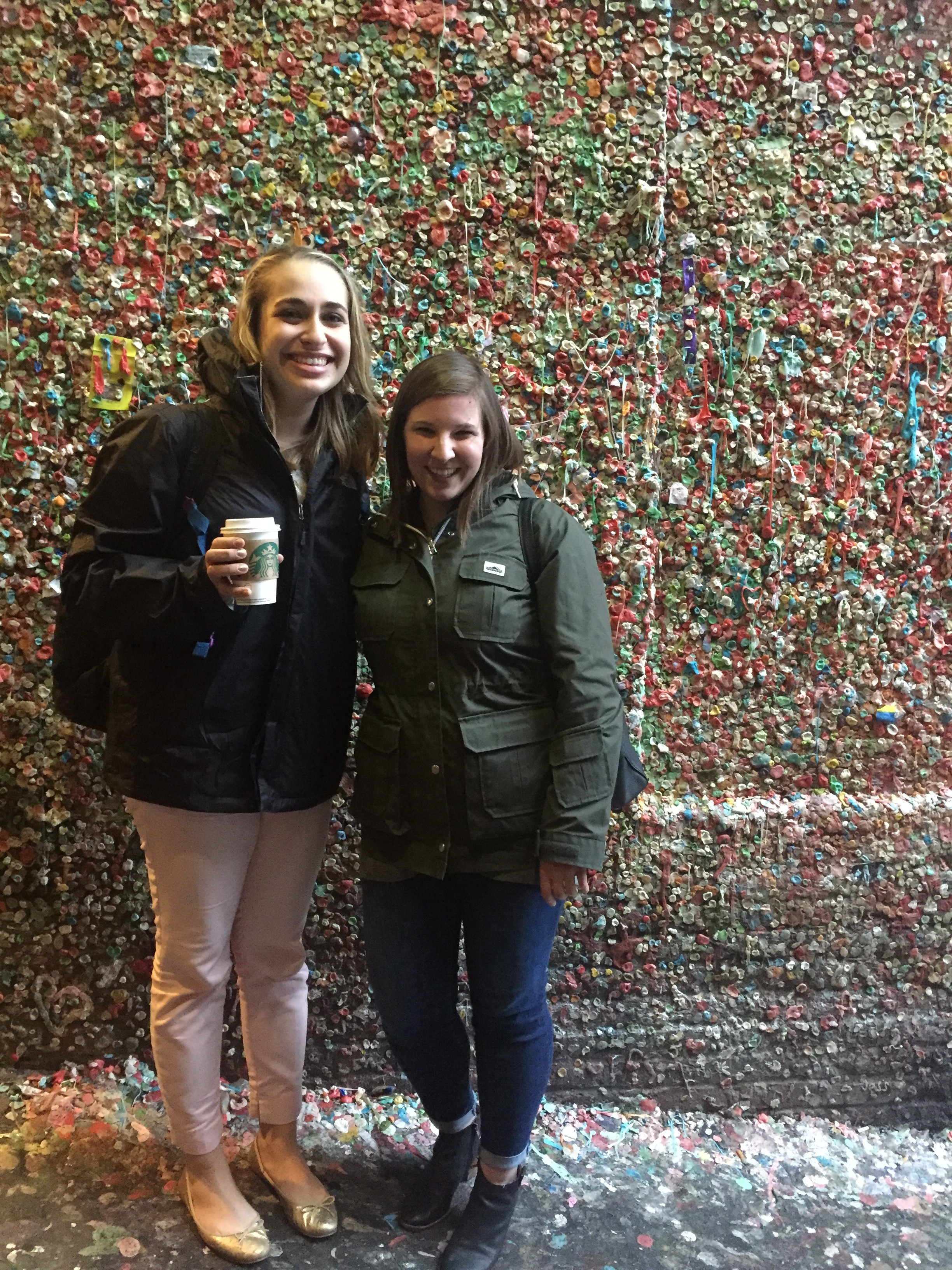 These trips were a series of reunions!
Katie and I met in a hostel in Costa Rica in 2014! 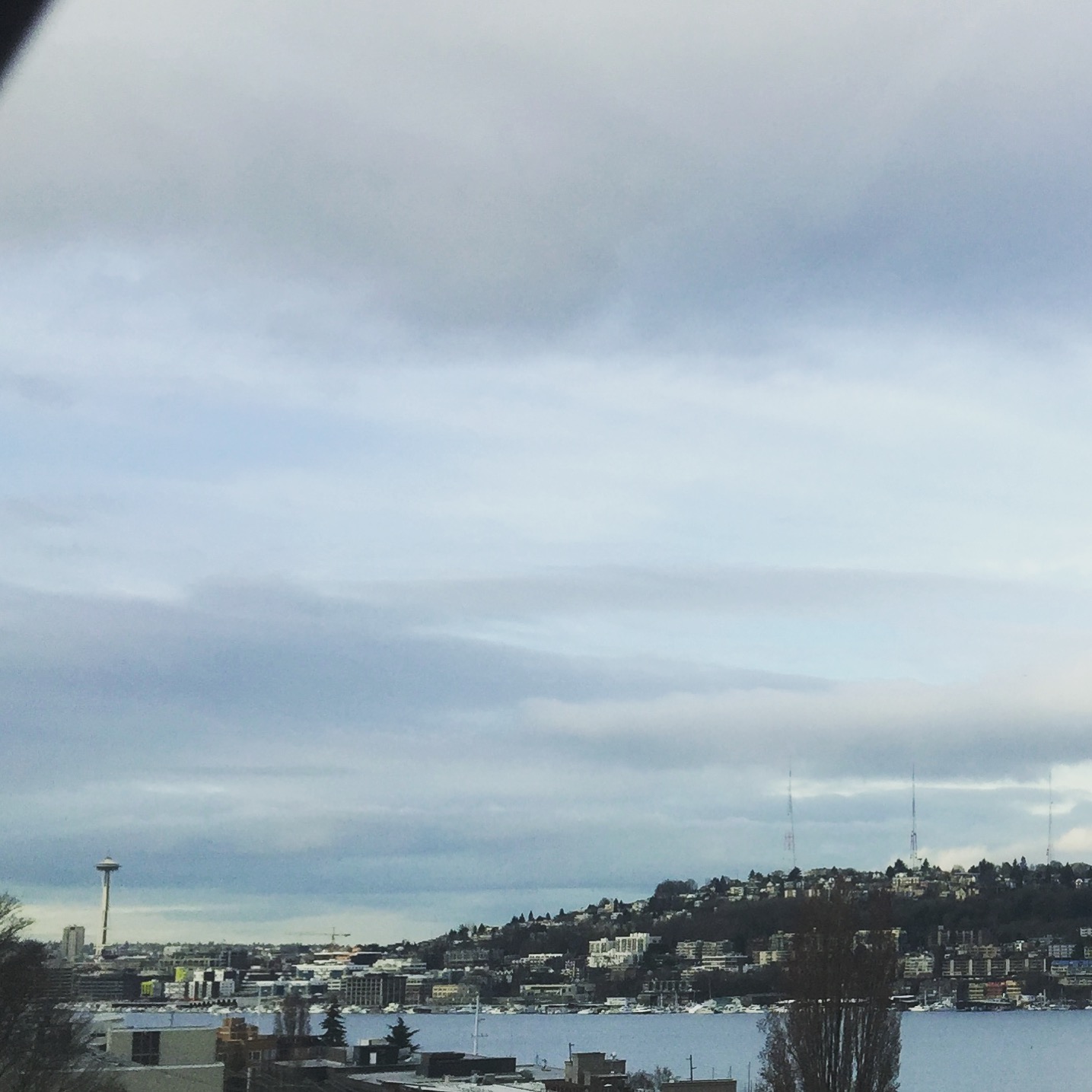 Alex and I reunited in Seattle and his friends were so amazing to drive us to Portland for the day! 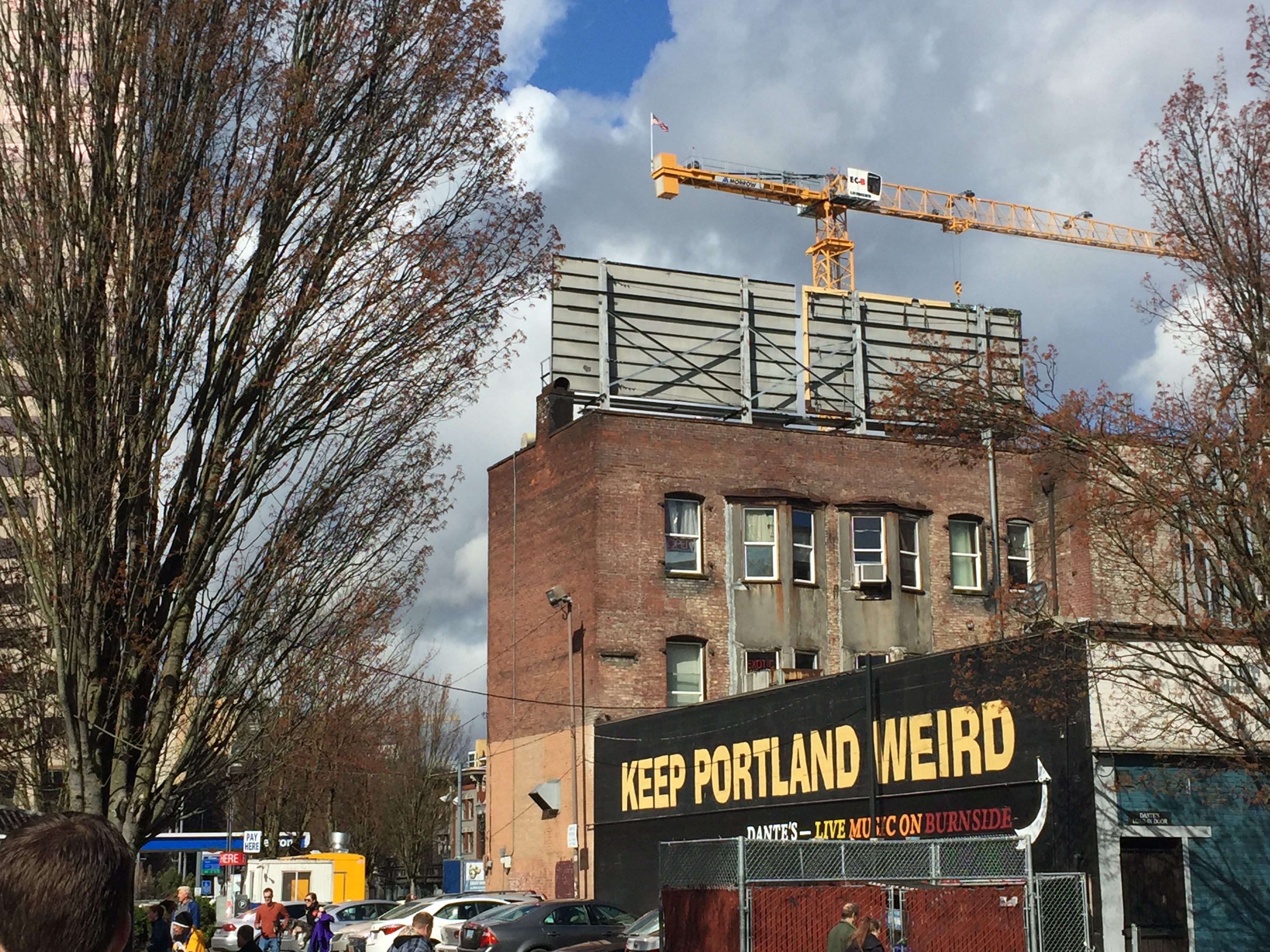 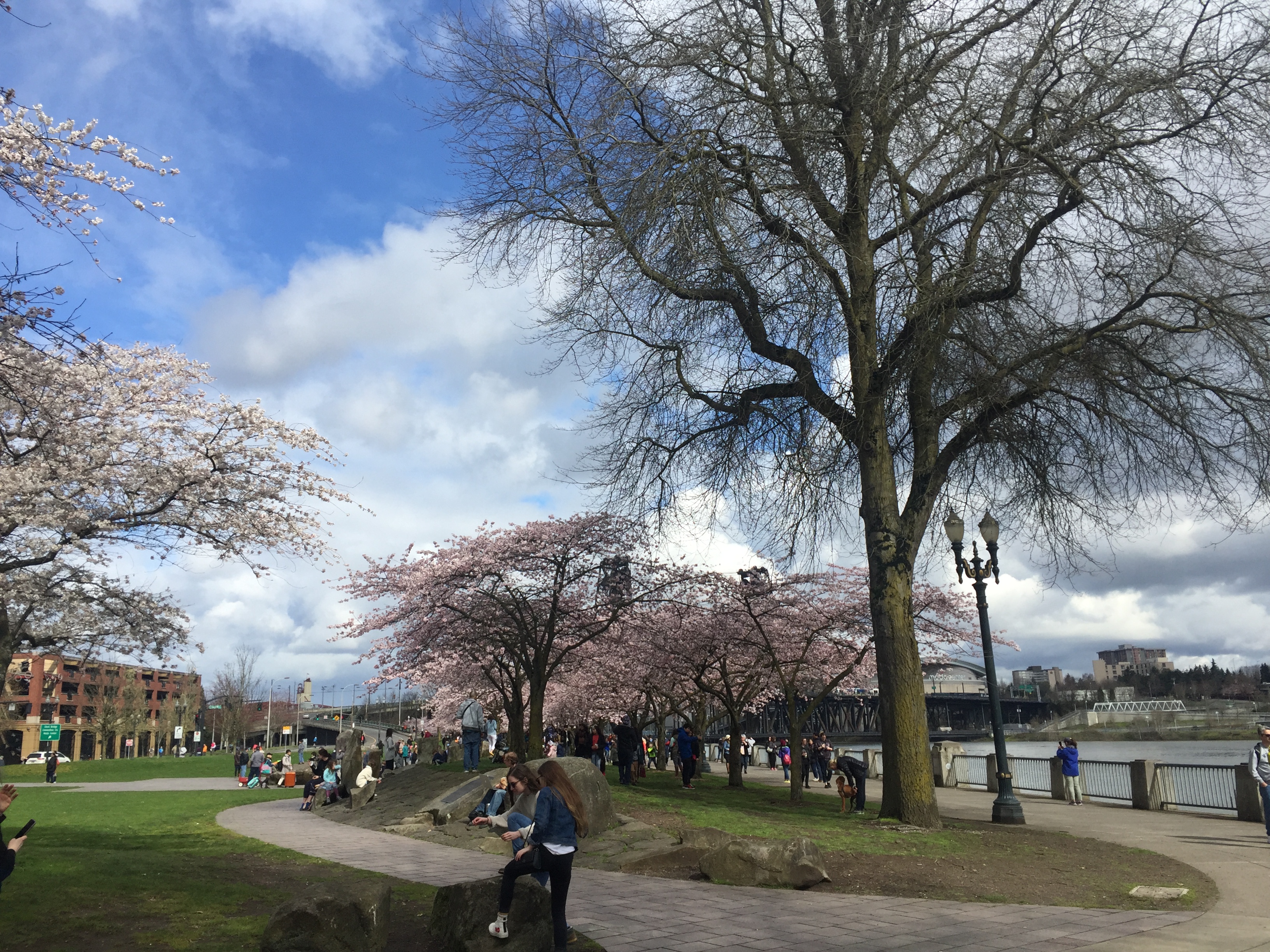 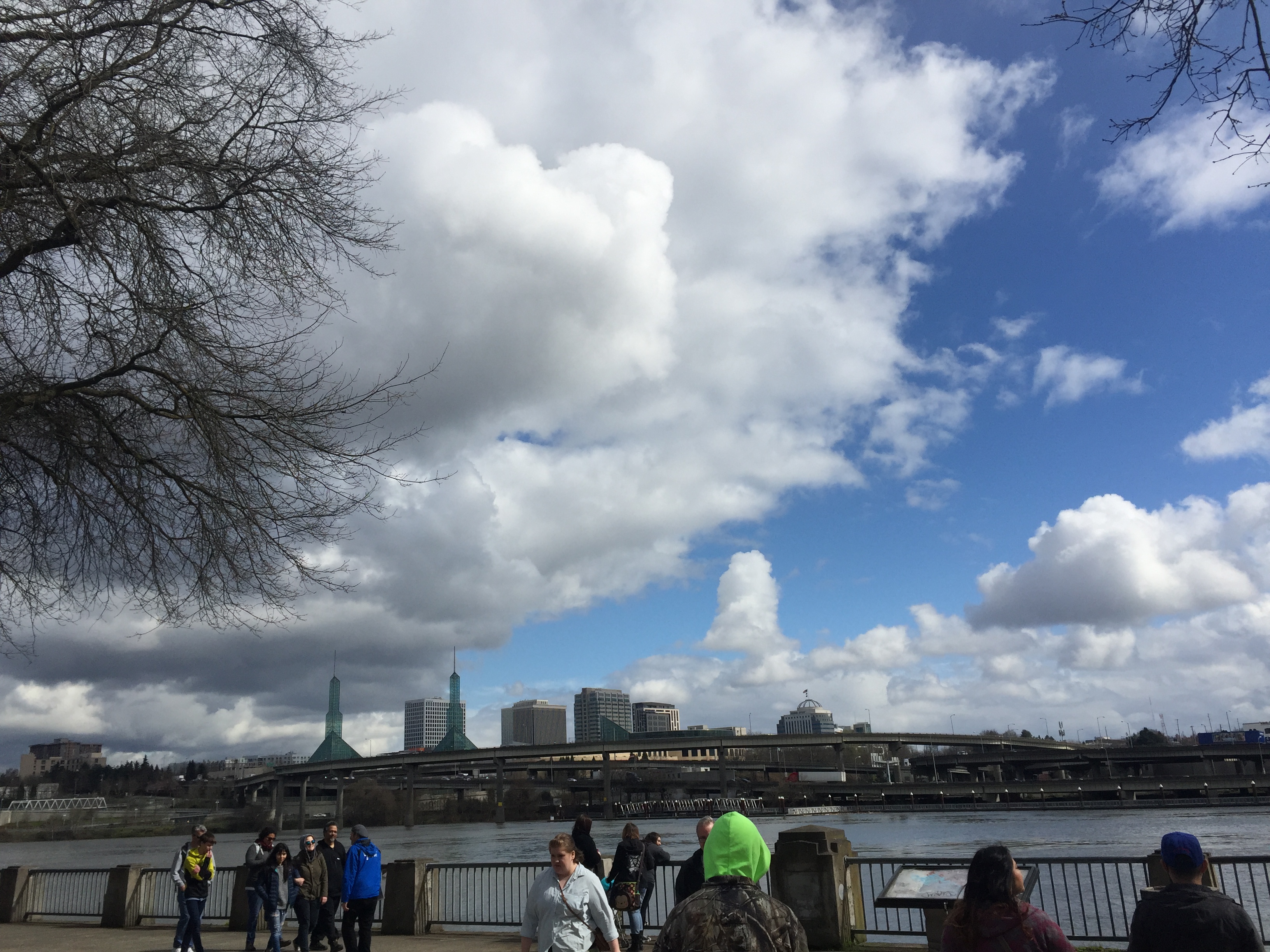 The moral of this post is simply–don’t be afraid to wear many hats. You’ll always have topics that you have a greater knowledge of–more of a depth of knowledge. But it’s okay to have breadth in different areas–you do not have to be a master of it all. Do what makes you happy–and if that means giving tours of a campus while writing pages of research on motivation while also studying Spanish for fun and writing a fictional novel that has nothing to do with any of the above then go for it! Drink some coffee and strive on.

We’re so lucky to have so many family celebrations coming up this year! Look for our further adventures to Cleveland, San Francisco, China, Japan, and Salt Lake City for weddings, baptisms, unfortunate credit card bills, and more! As we both graduate in May 2018, enjoy these posts while you can because then we have to be responsible adults and will probably only have photos to post of the future basement we’ll be renting in Queens.