I just finished student teaching–and this was a cheer that my kindergarteners would say to each other to show each other when someone needed a boost.

September and October were absolute chaos. Full time work + no income + putting family first was no easy feat. If you read my last blog, you probably read my quip about the numerous times I was out of town. Luckily, we had quite a number of celebrations. This post is more of just a “catch up” with lots of photos since I finally have time to post them.

I’ve had this blog for a number of years–as a symbol that “we don’t stop learning” since it was started when I was 21 as a series of lessons for twenty somethings by twenty somethings. The blog was a tumblr, the blog became a book, and here we are. I turn 27 next week.

A few years ago I wrote this post after my twenty-fifth birthday with a gratitude list. I re-read it and noted that nothing’s really changed. So, this year, let’s just sum it up with images from the last few months. I was overwhelmed, broke, exhausted, and took six airplanes. This weekend, I celebrated the end of the chaos in Washington DC with Elyse and Lauren seeing Lady Gaga. I remember buying myself the ticket six months ago not even sure if my schedule would allow me to go. When I realized I’d be done with my student teaching the week before, it gave me that final push!

Twenty seven images from September-November. Embrace the Chaos! And to make it more fun, I won’t even put captions for you to infer what the images symbolize what I’m grateful for. Your clues are: A wedding in Salt Lake City, Andie’s Bachelorette Beach Bash, Lady Gaga in DC, Numerous visits from out of state friends (who are family)…a Friendsgiving…Well, here we go! 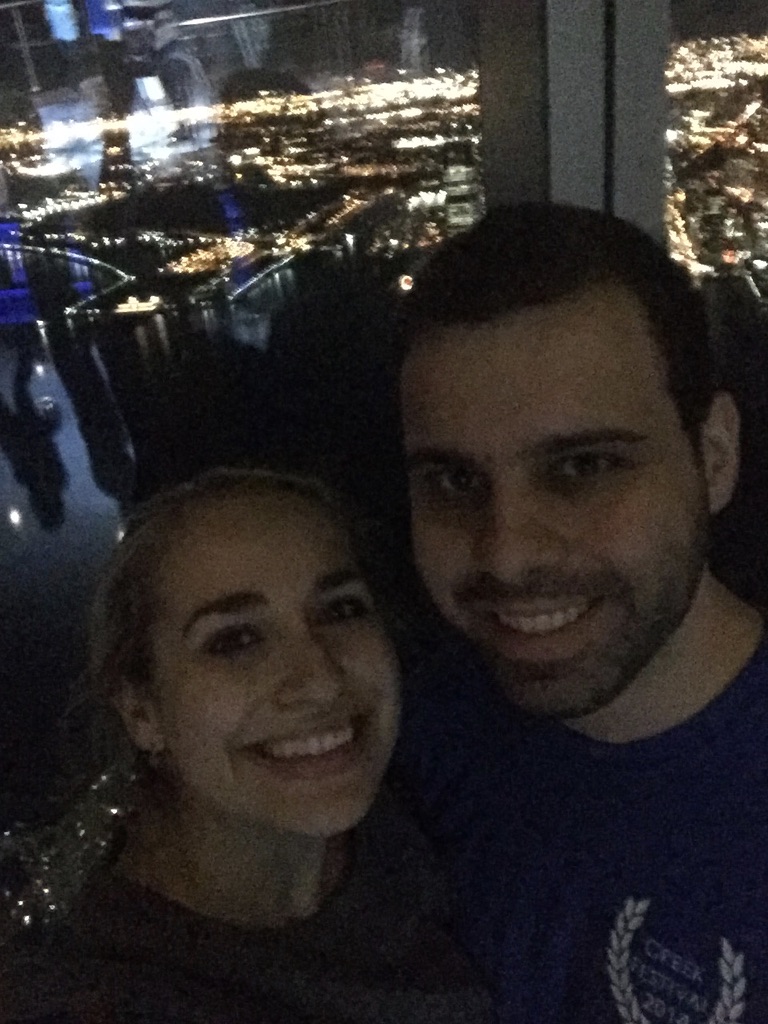 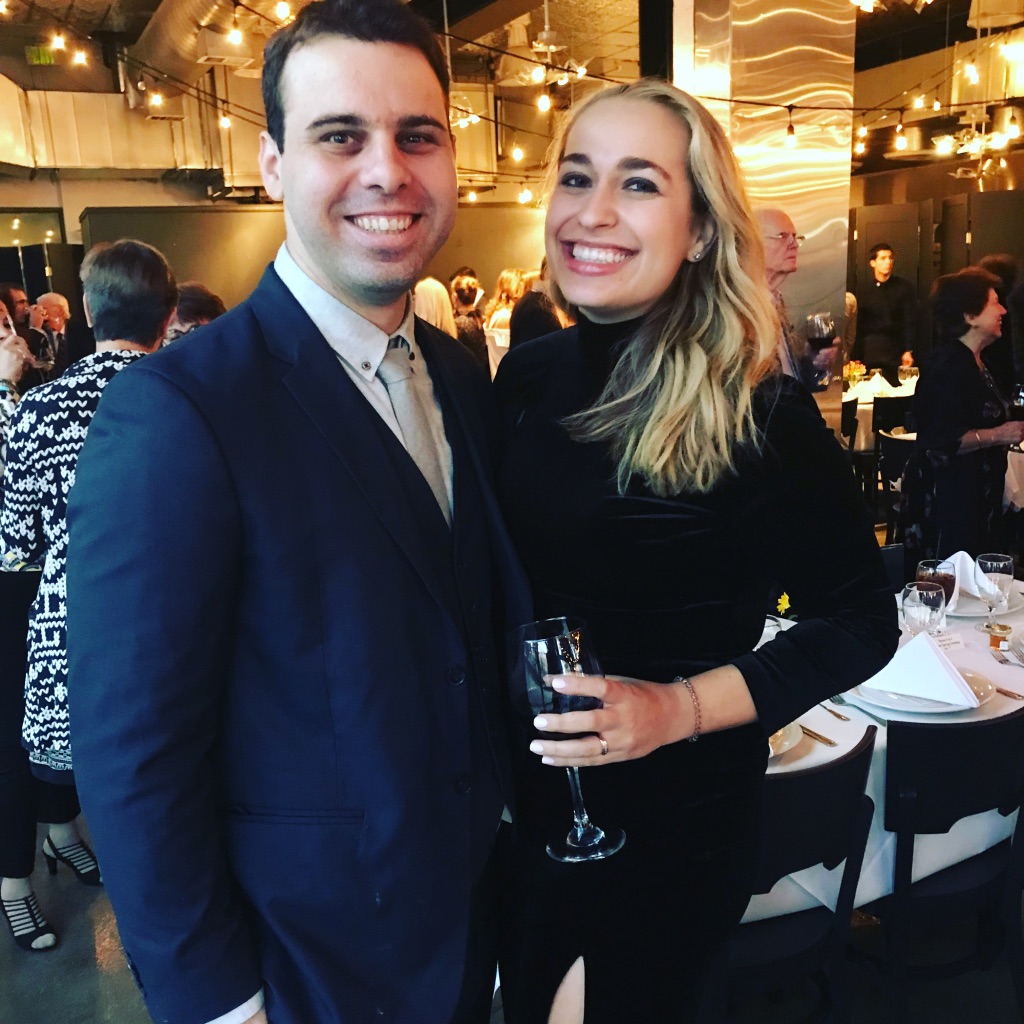 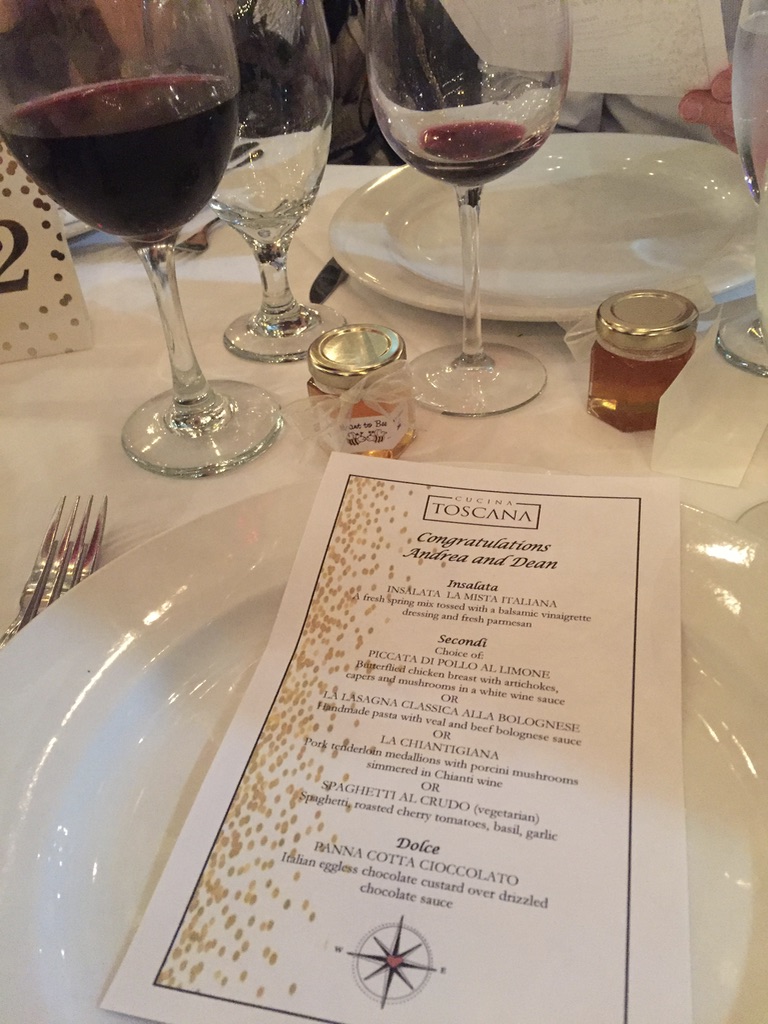 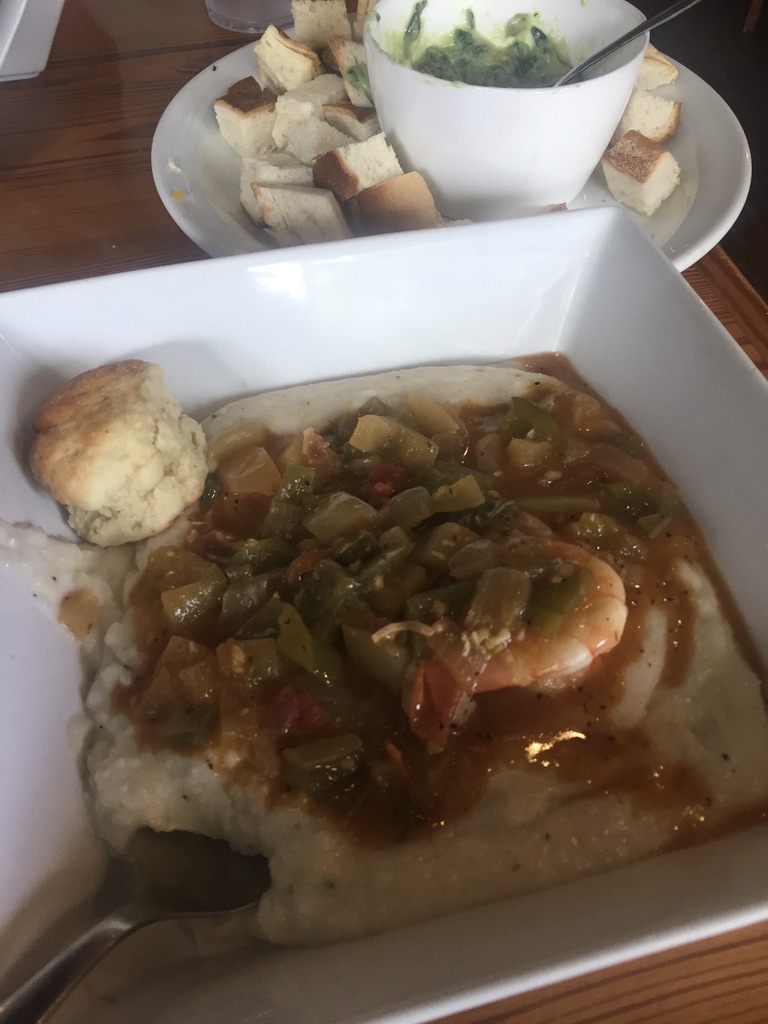 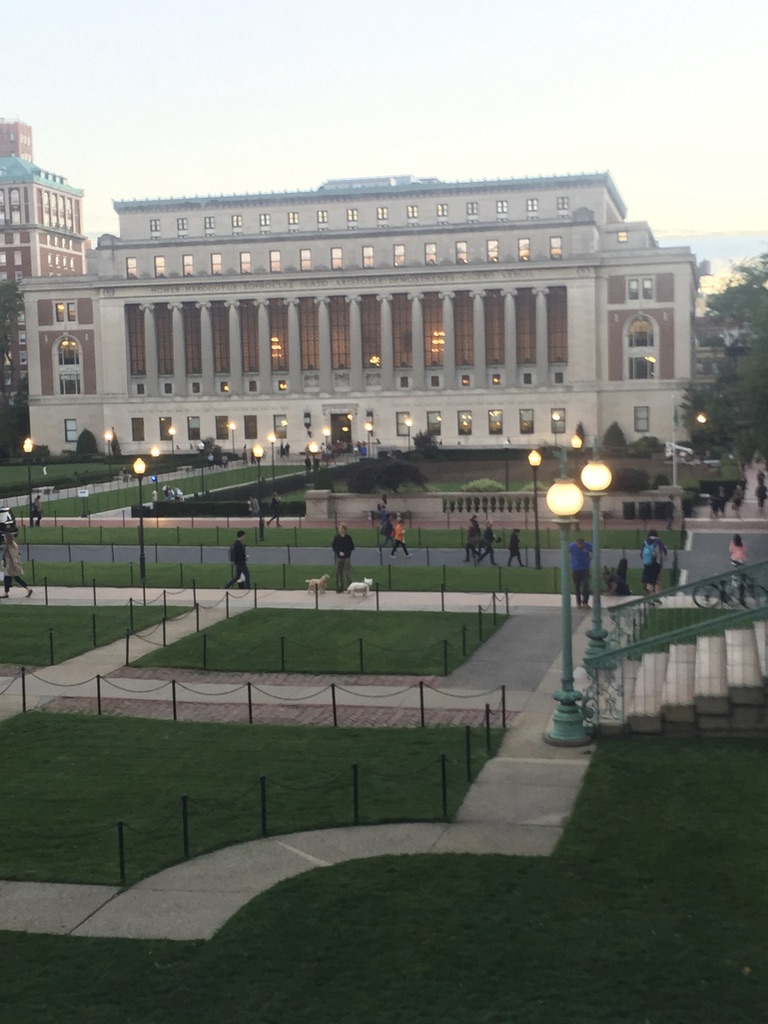 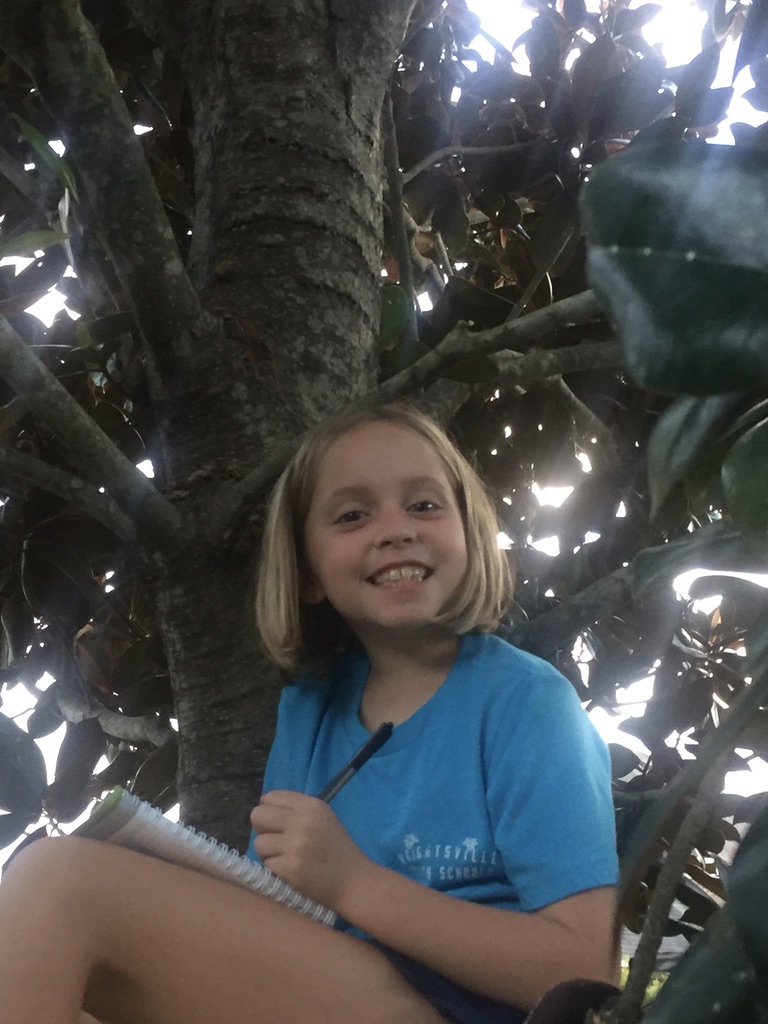 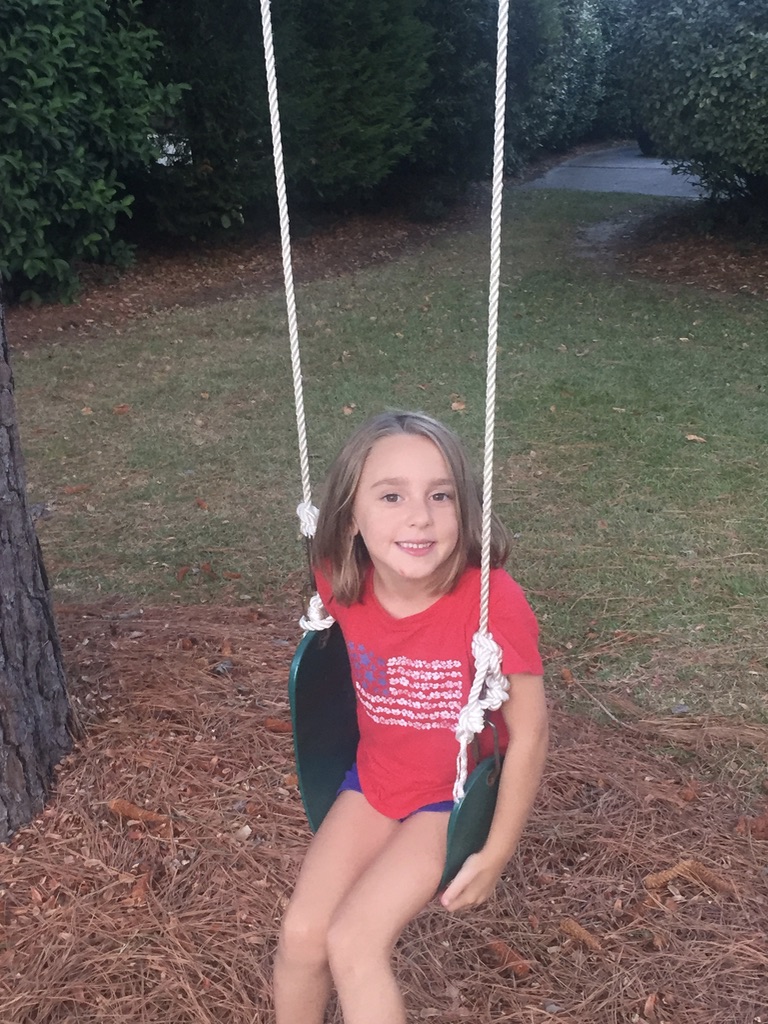 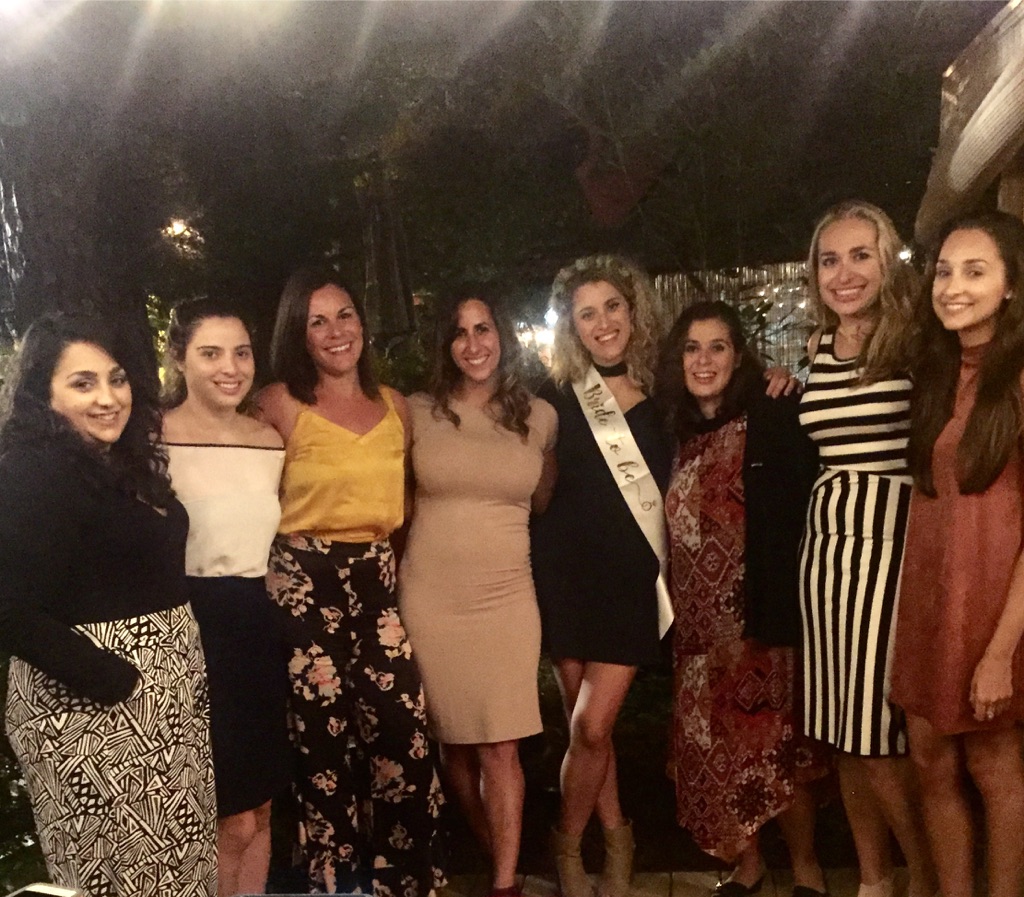 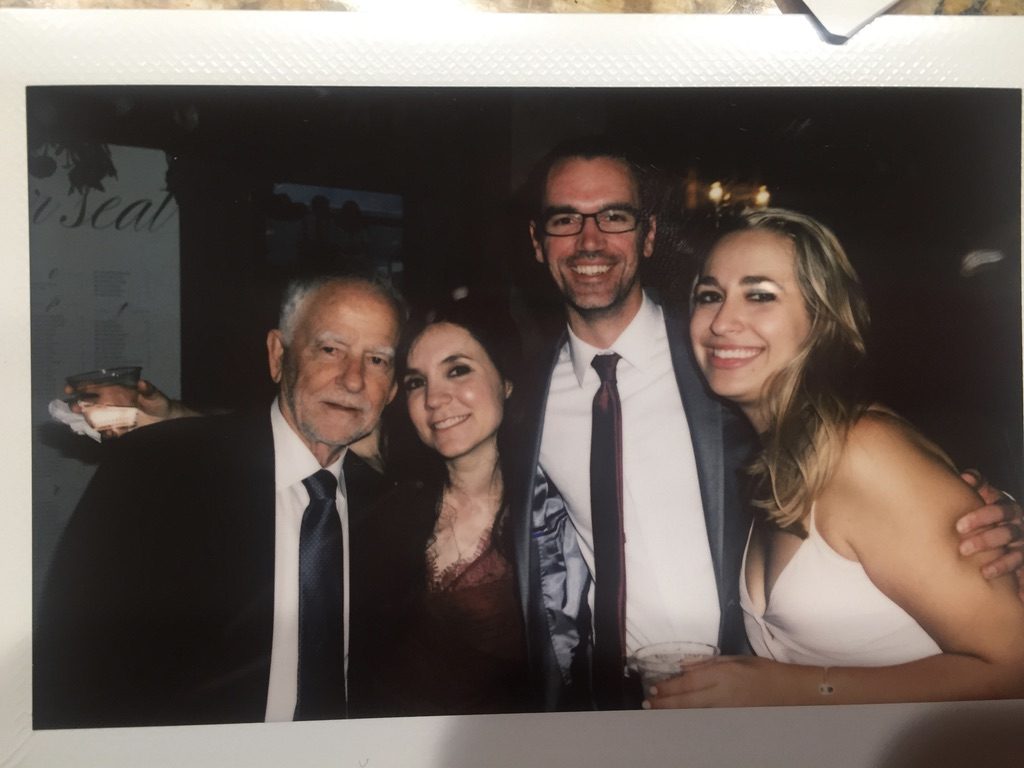 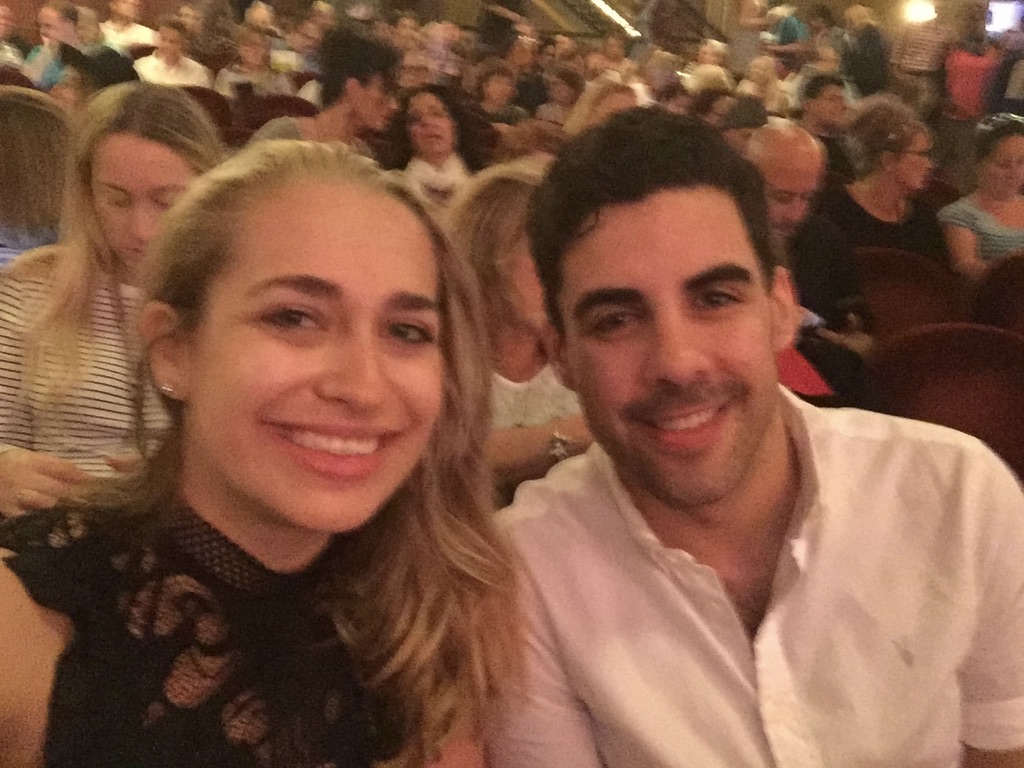 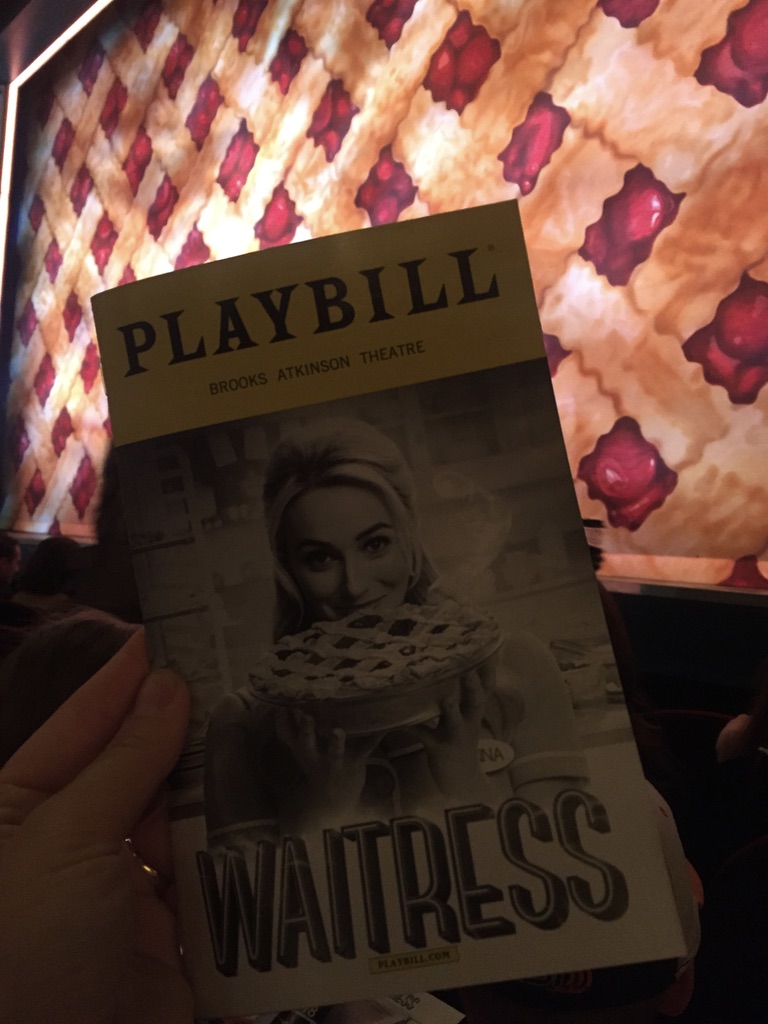 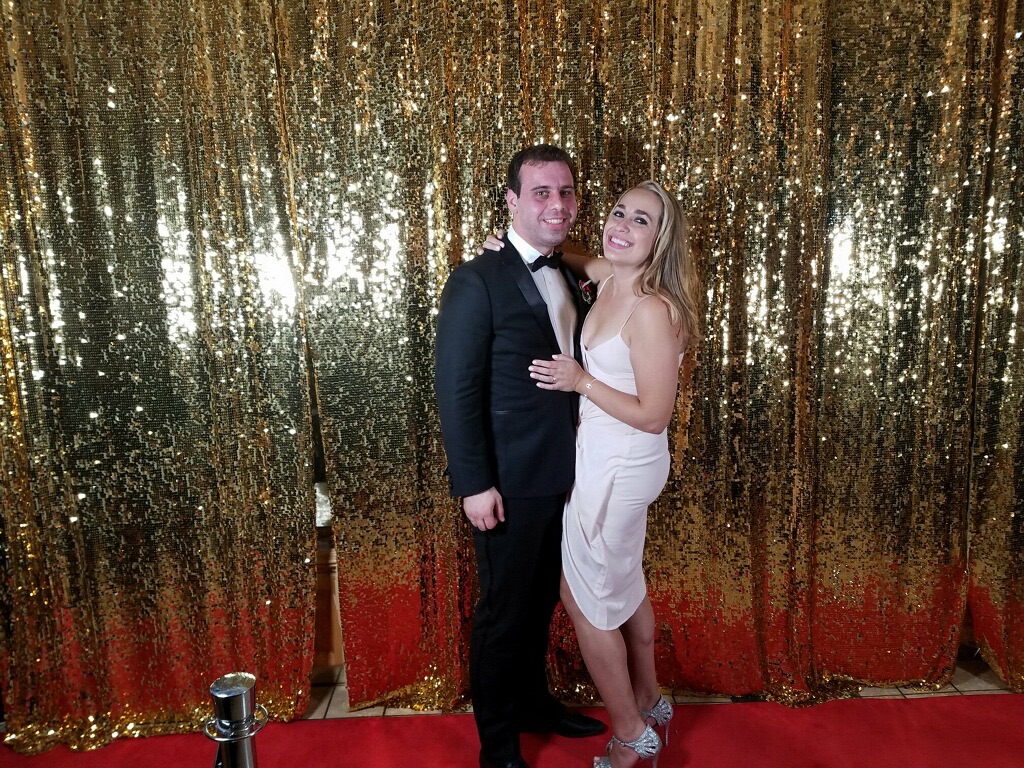 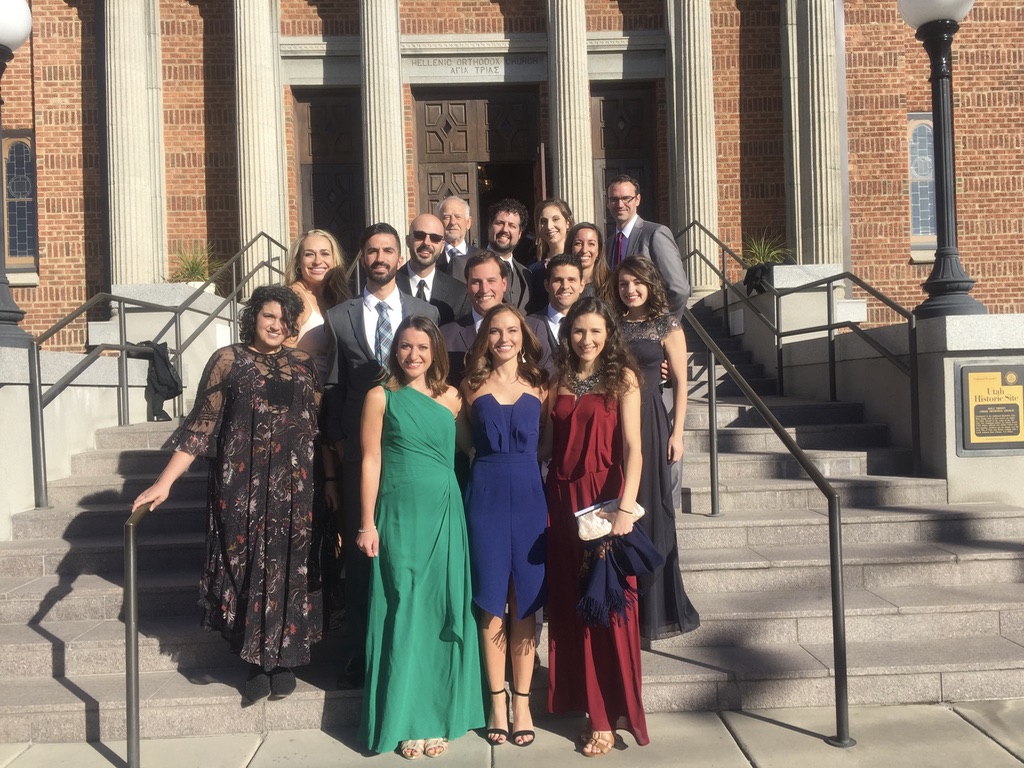 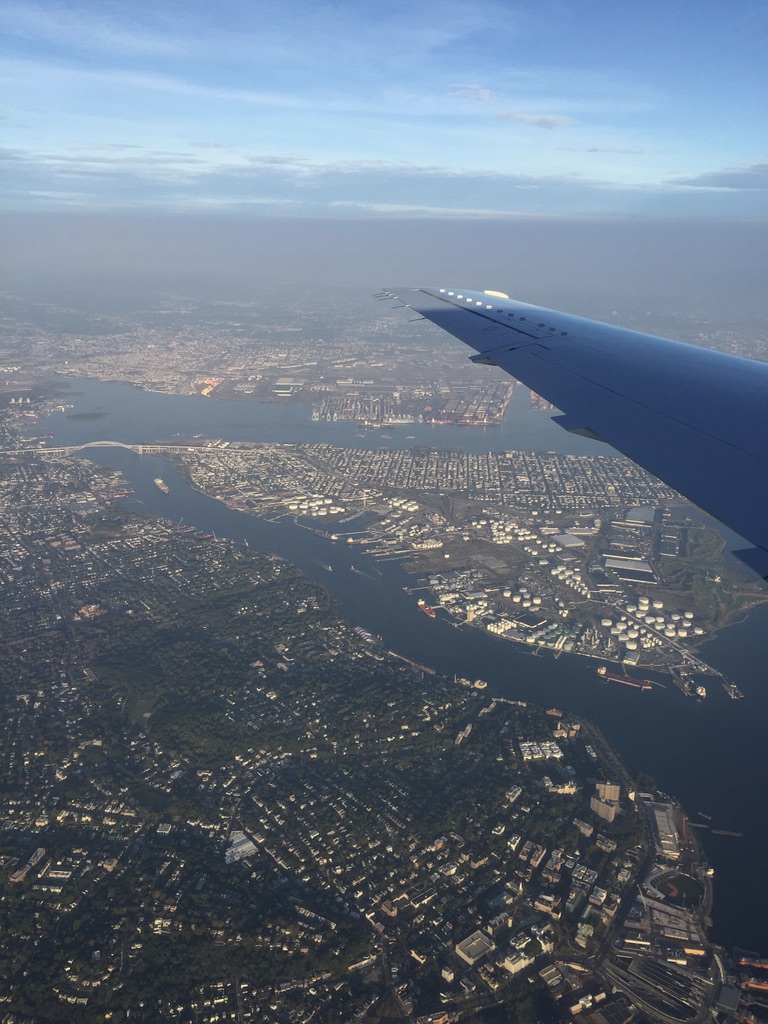 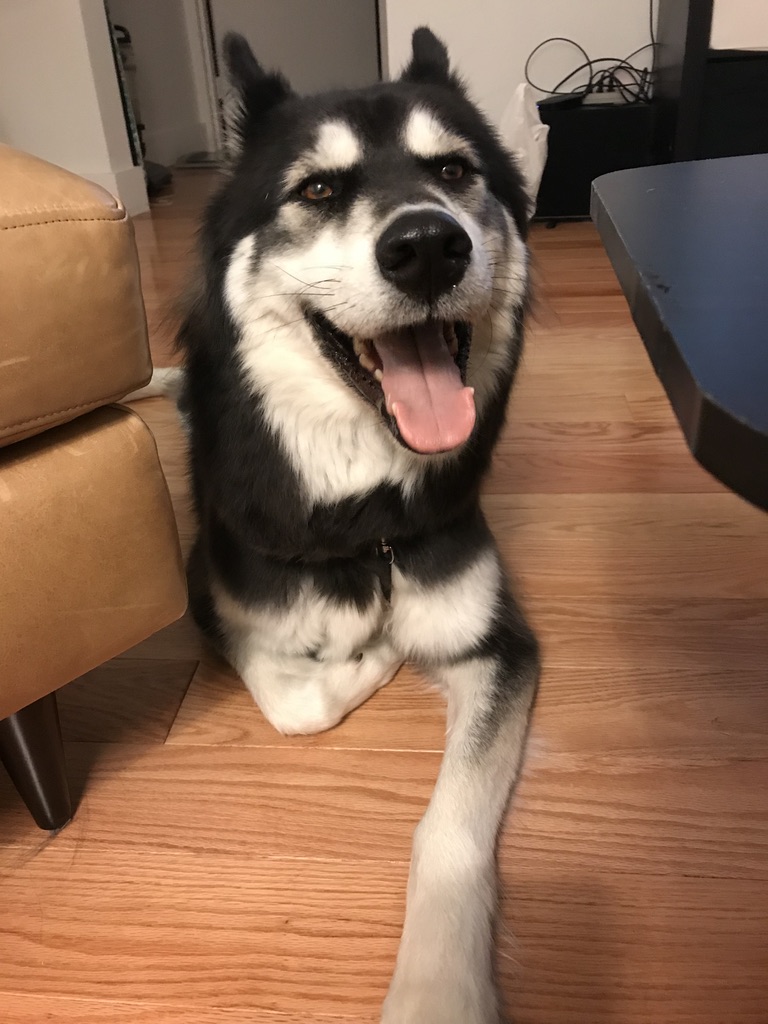 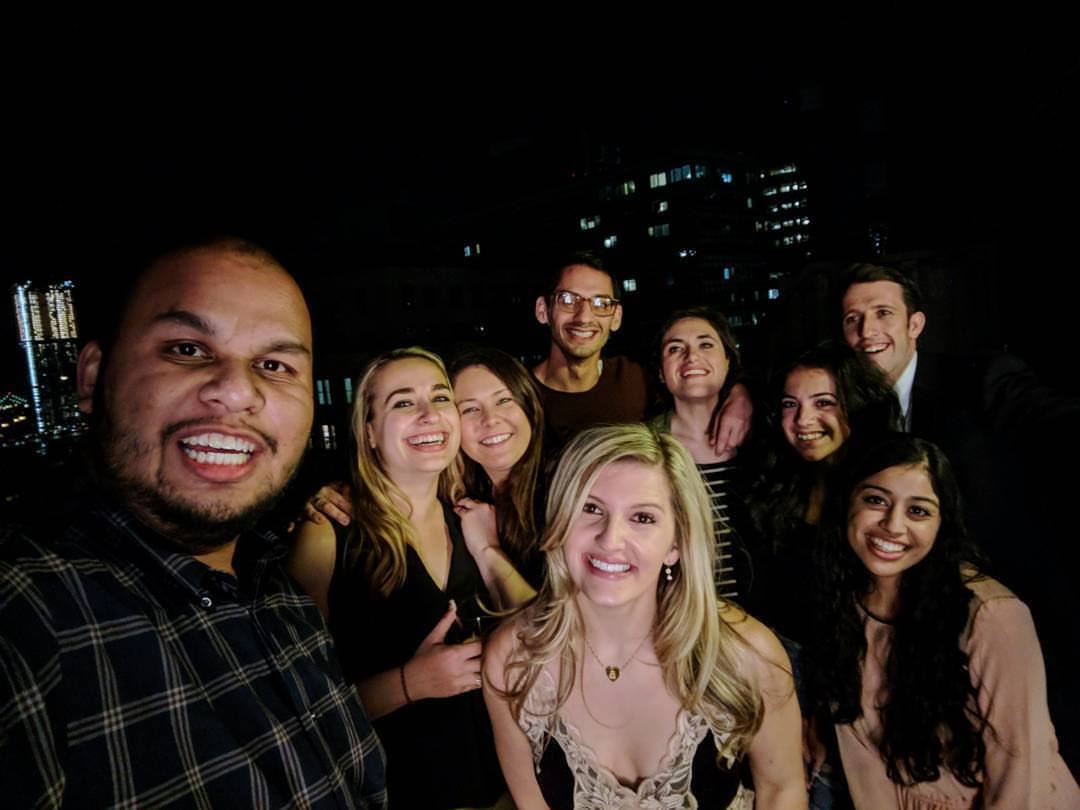 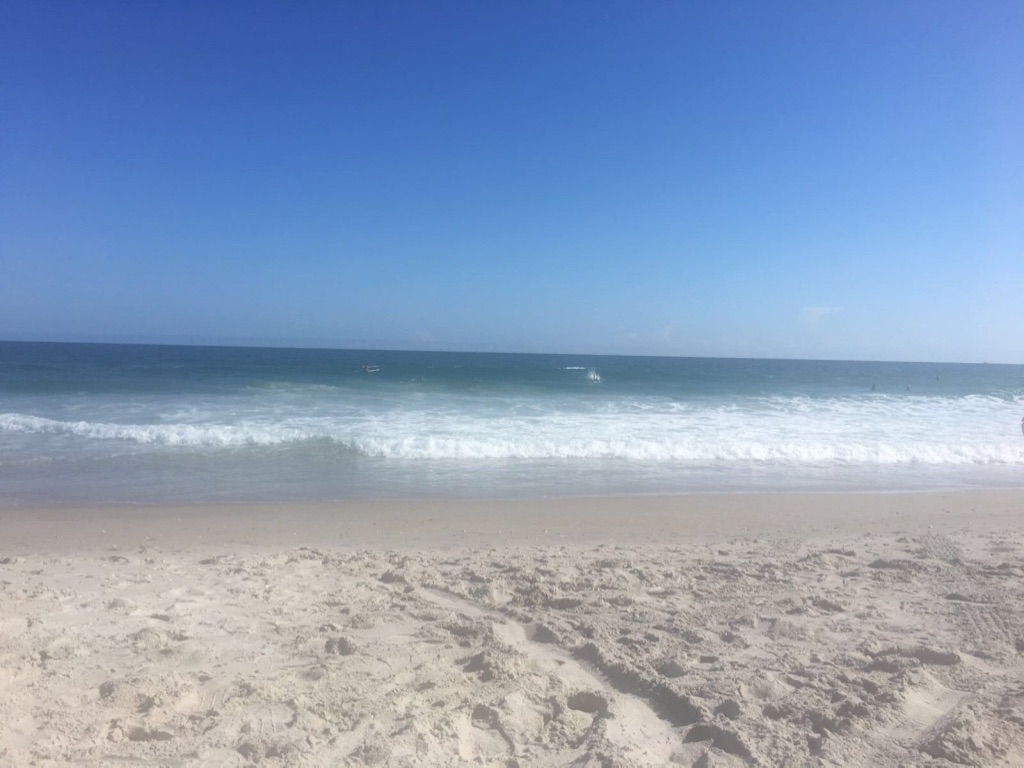 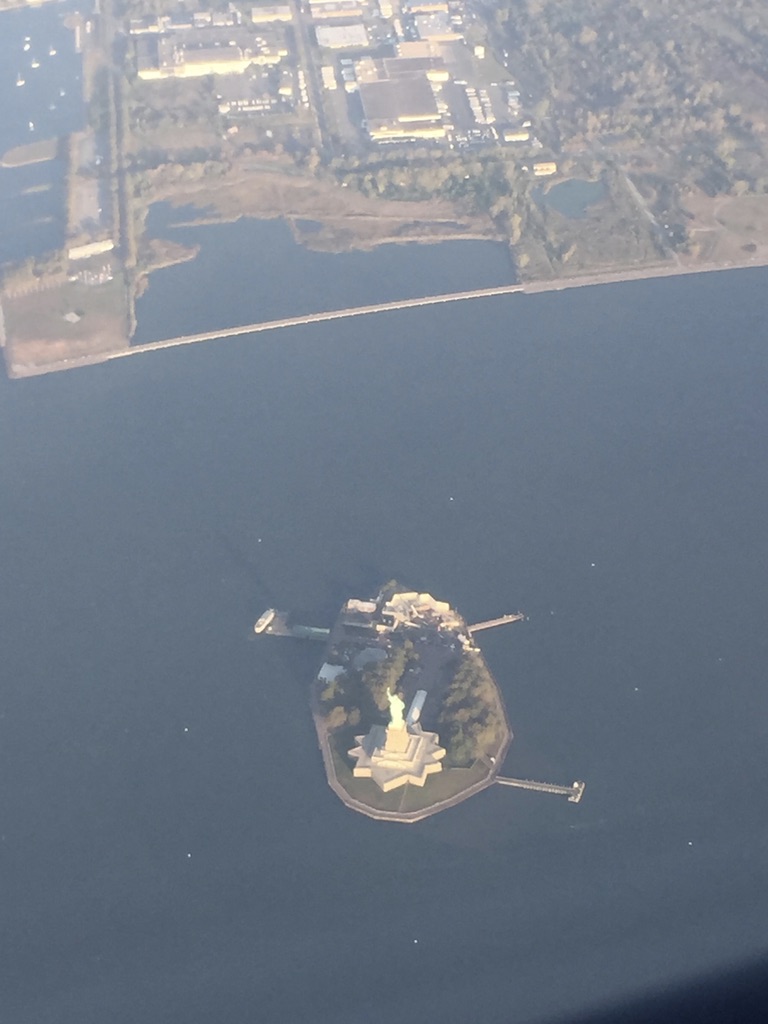 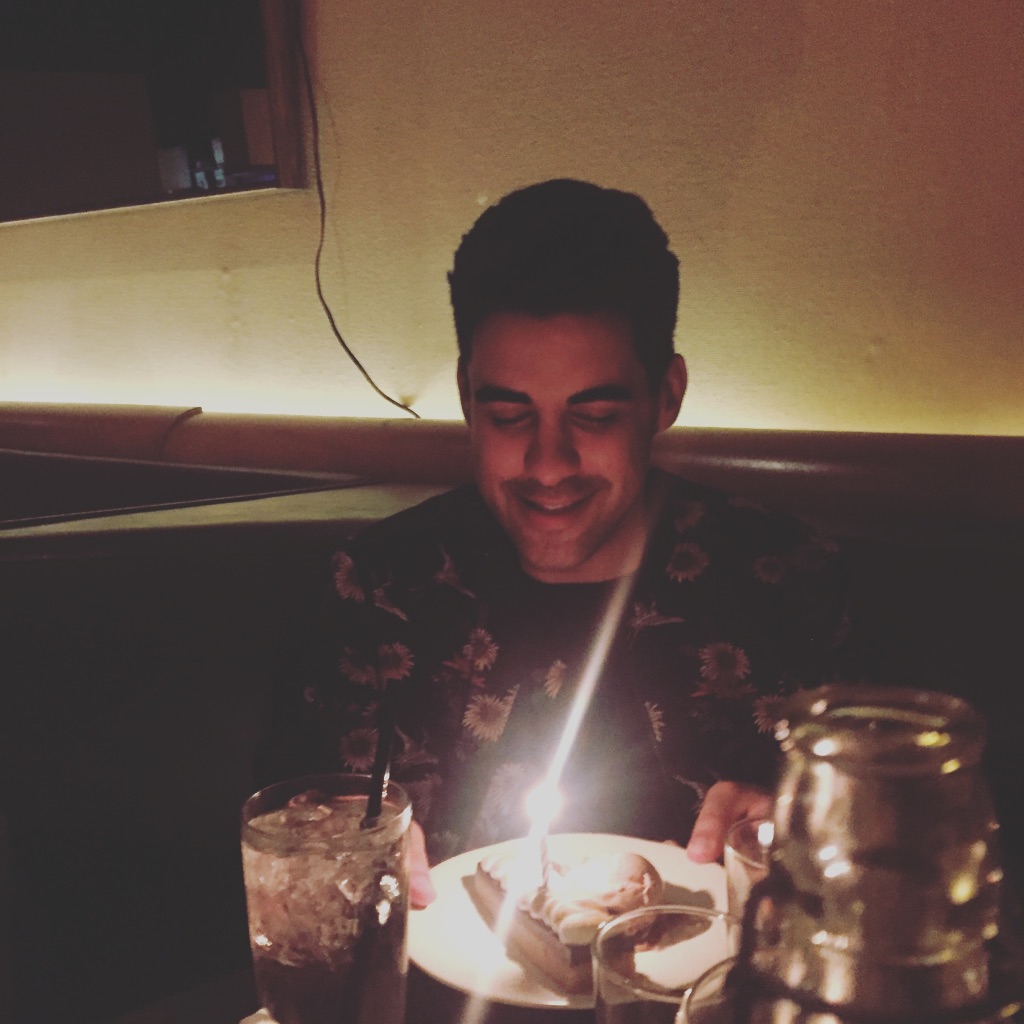 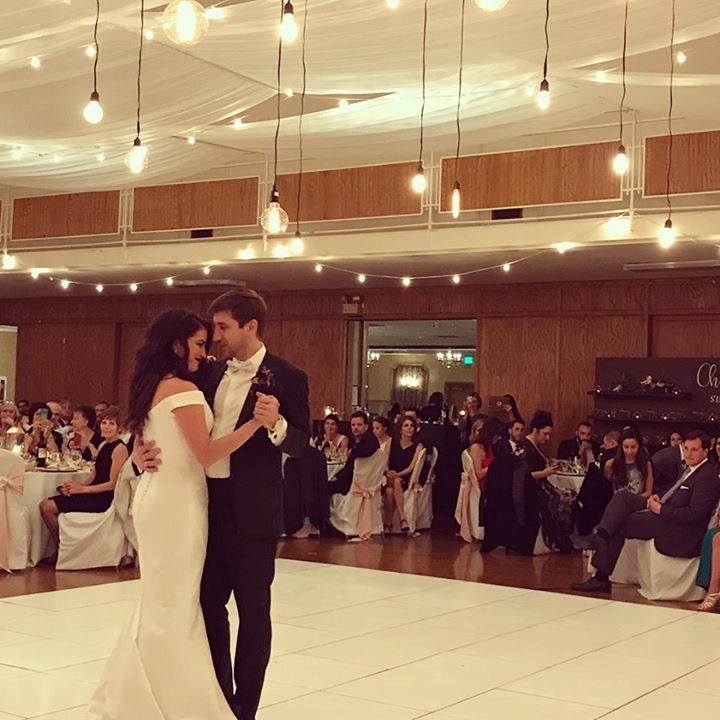 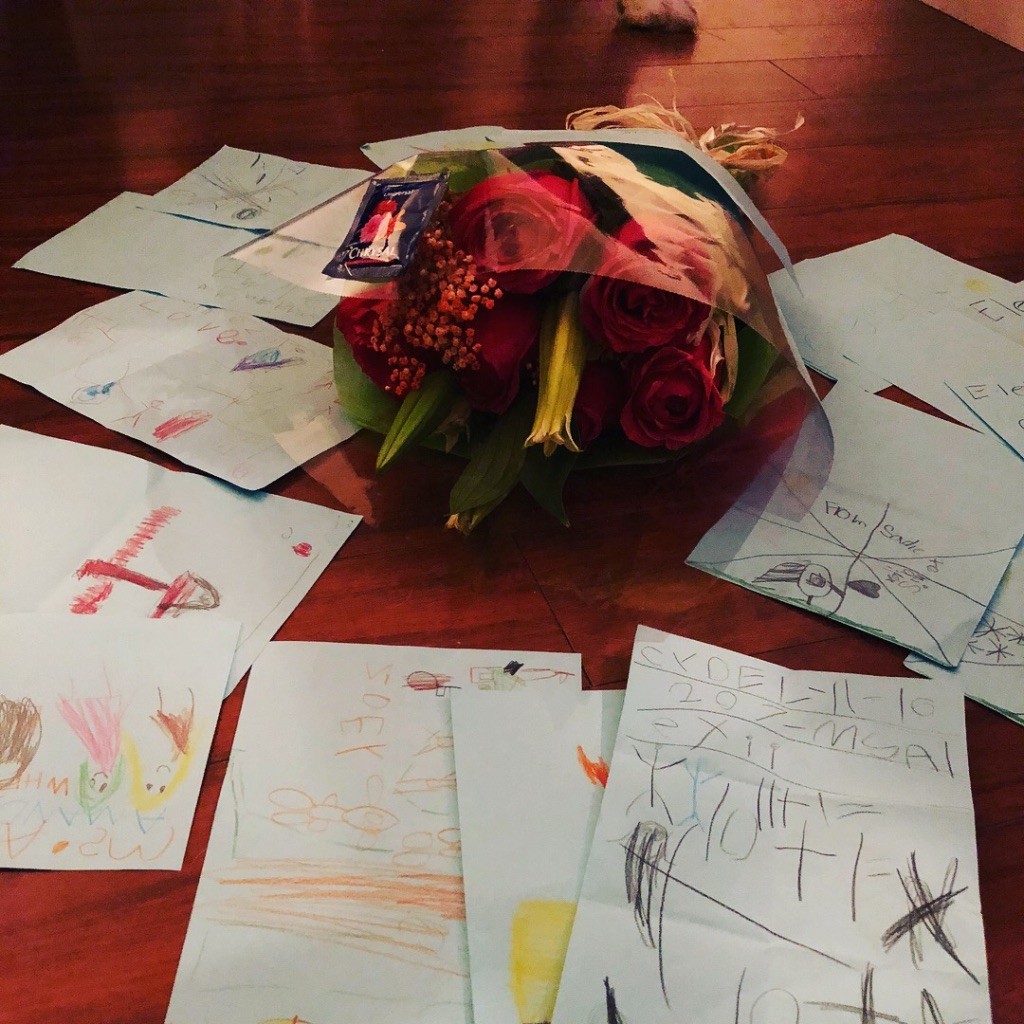 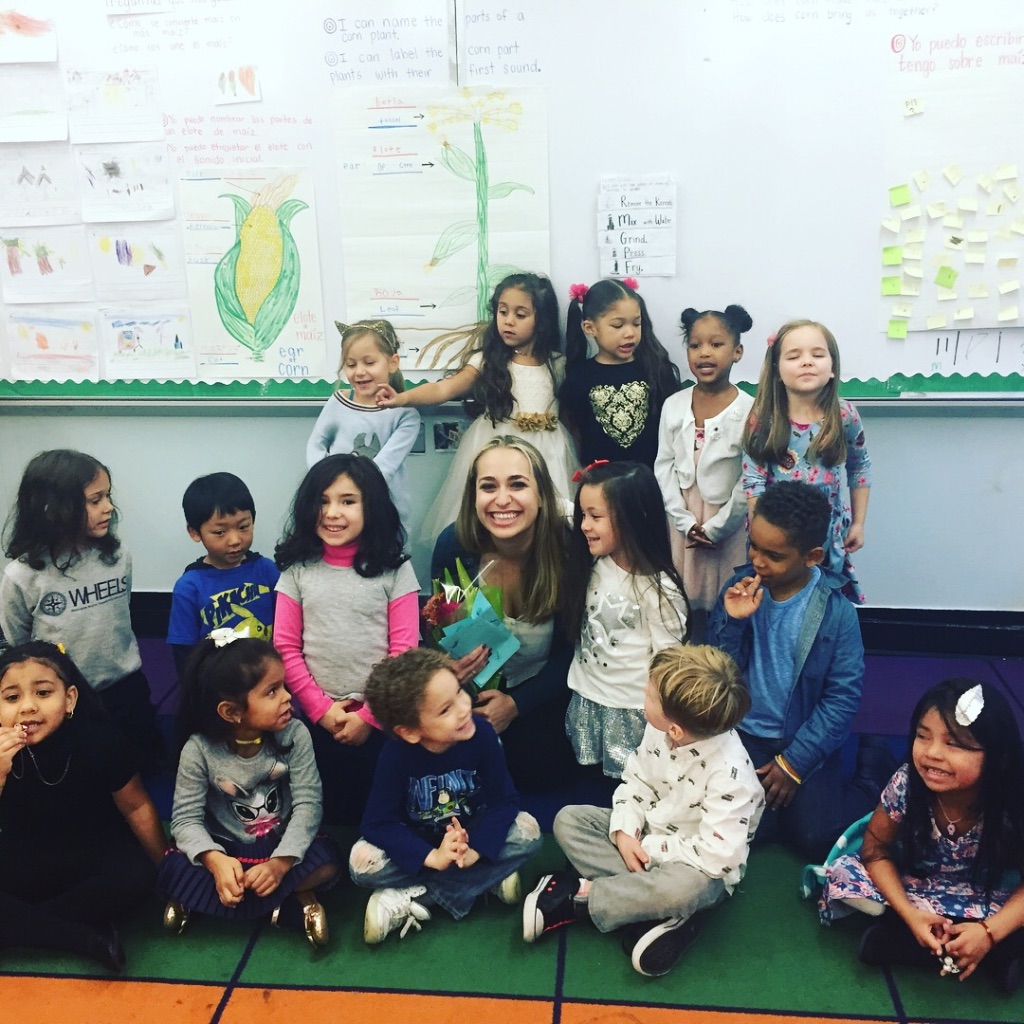 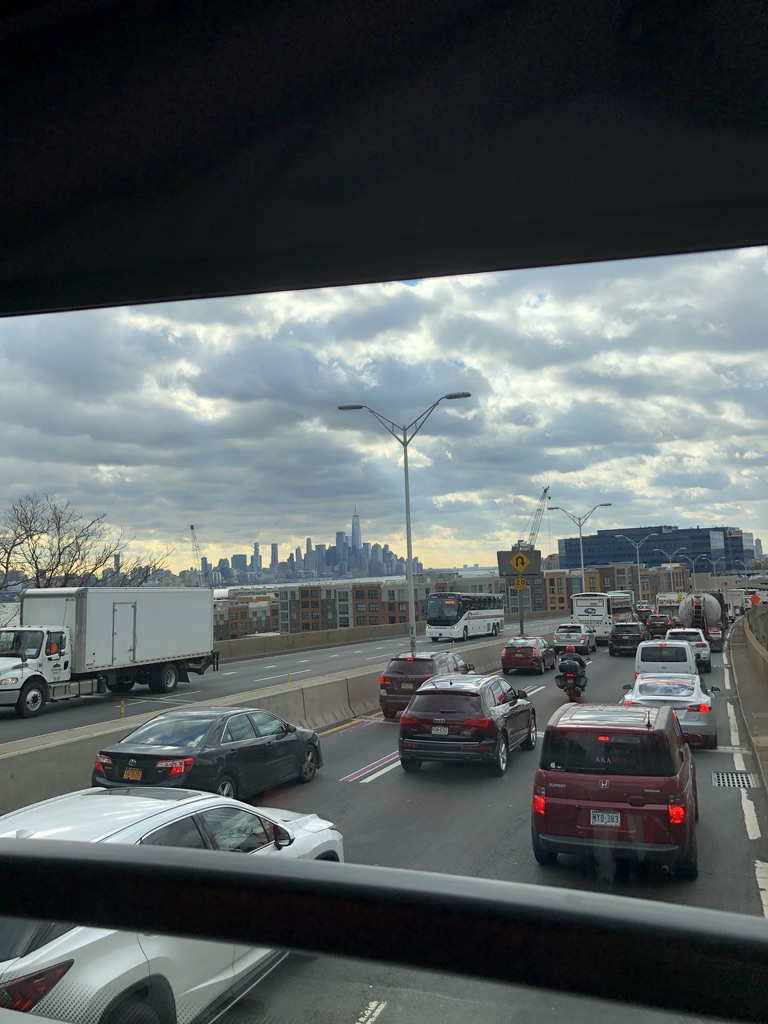 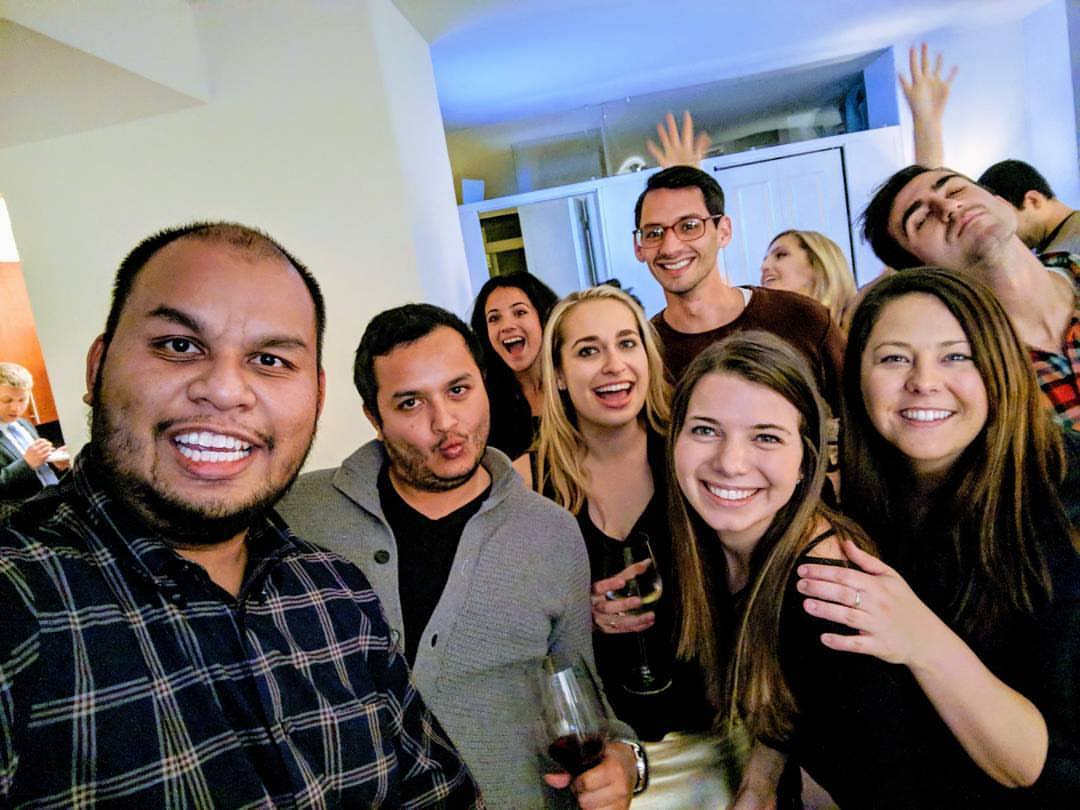 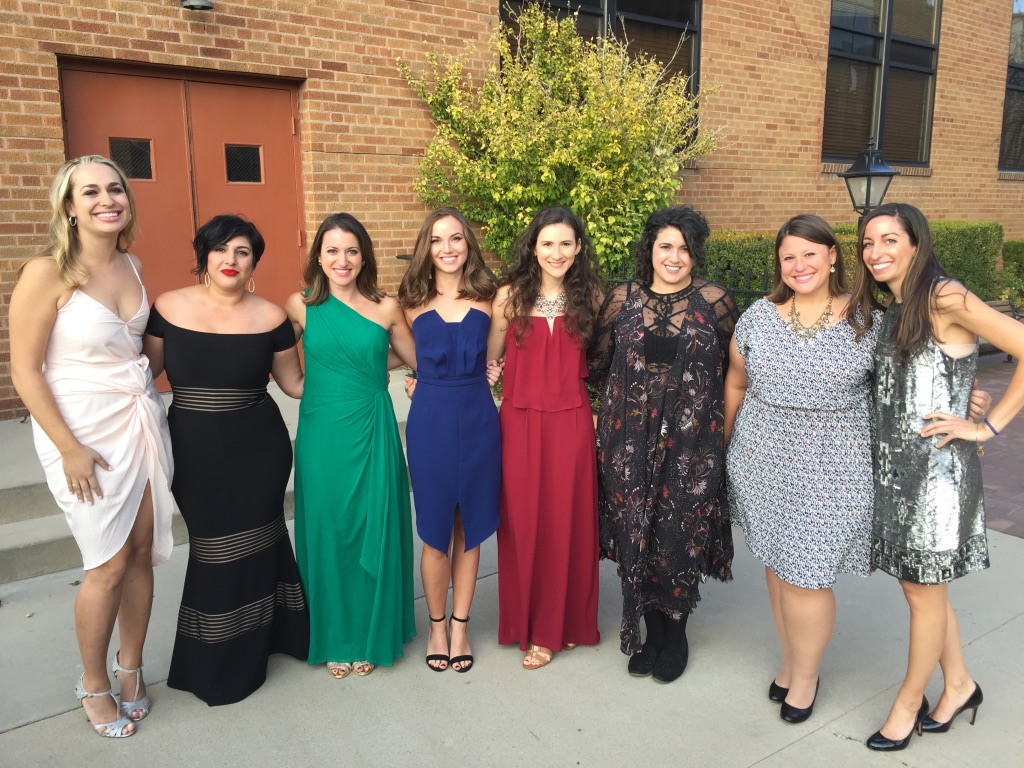 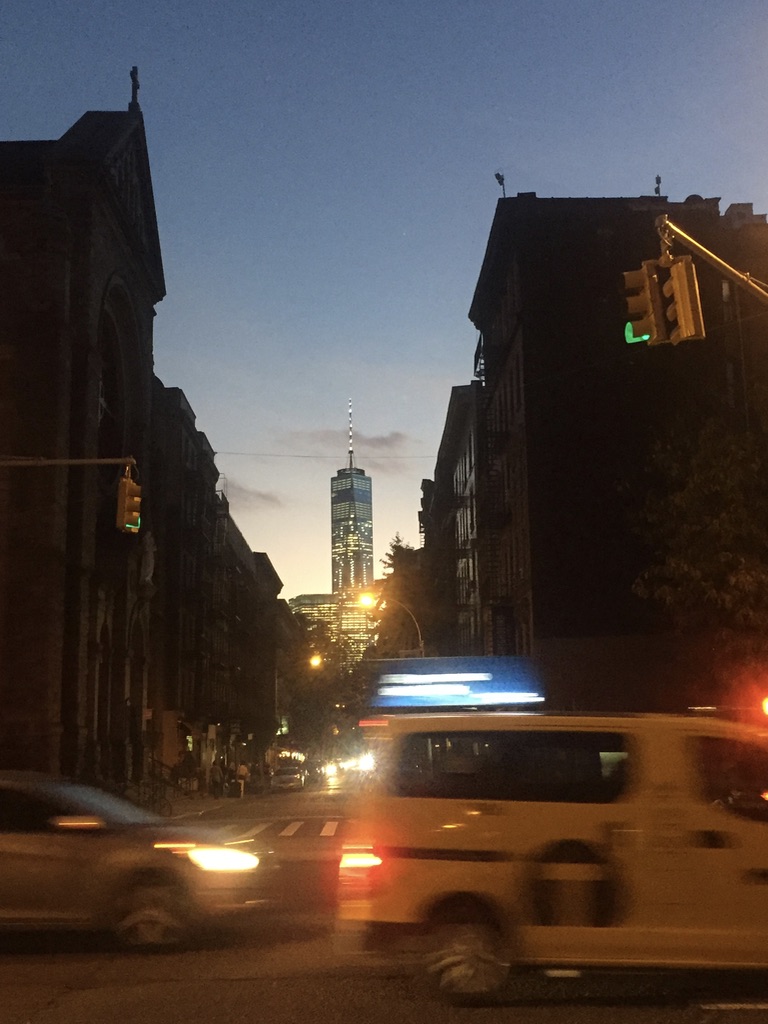